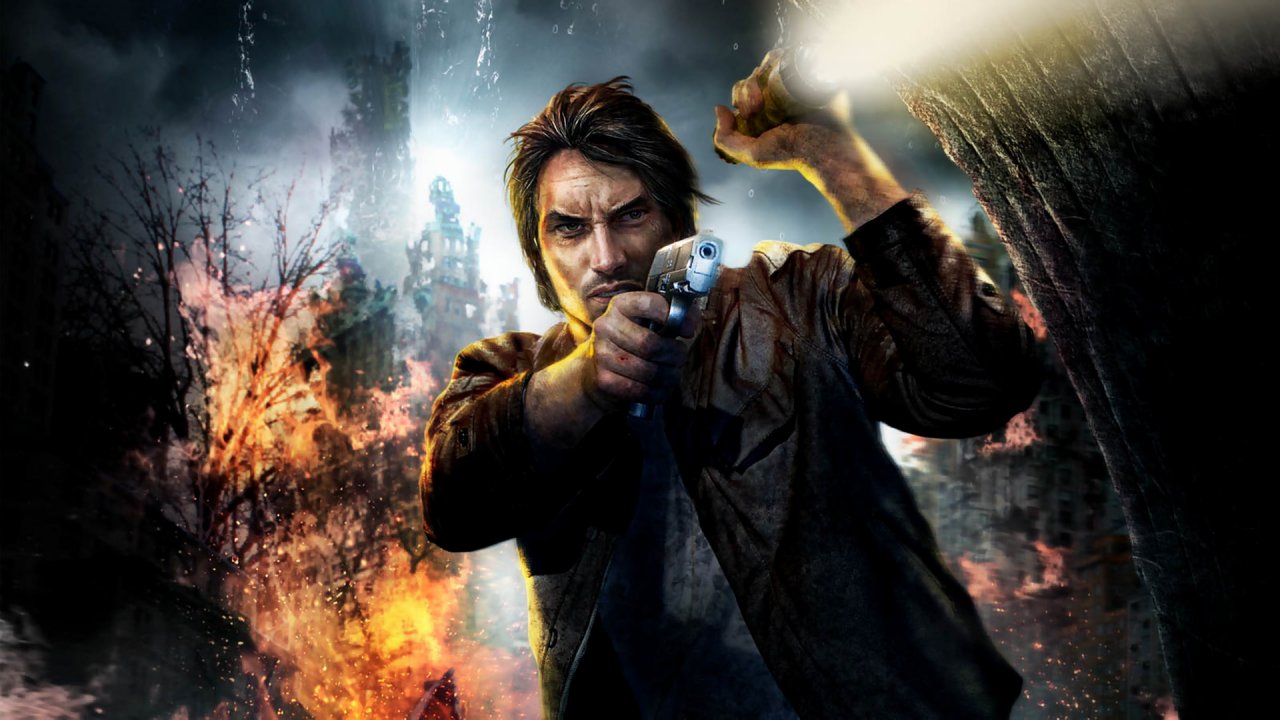 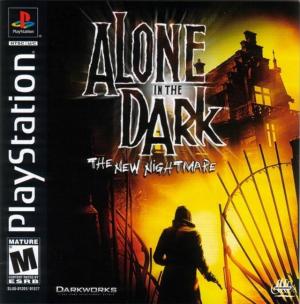 Alone in the Dark: The New Nightmare

Set on October 31, 2001. Edward Carnby's best friend and partner, Charles Fiske, has been found dead off the coast of Shadow Island, a mysterious island near the coast of Massachusetts. Carnby's investigation quickly leads him to Frederick Johnson, who informs him of Fiske's search for three ancient tablets with the ability to unlock an incredible and dangerous power. Johnson pleads with Carnby to take the place of Fiske and reopen the investigation in order to recover the tablets. Carnby accepts and makes it his mission to find Fiske's killer. Johnson introduces Edward to Aline Cedrac, an intelligent, young university professor. She joins Edward to recover the missing tablets and assist Professor Obed Morton, who she believes to be her father. While flying over the coast of Shadow Island, Edward and Aline's plane comes under attack by an unknown creature. Edward and Aline both jump out of the plane and parachute to the ground, but are separated immediately. Edward lands in the dense forest just outside a manor, while Aline lands on the roof of said manor. 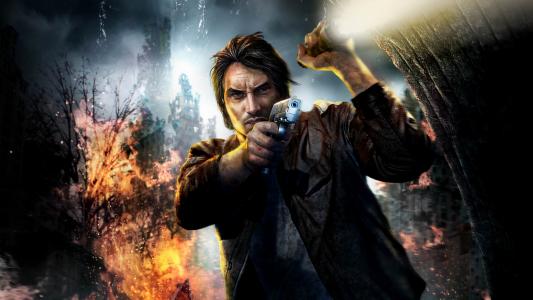