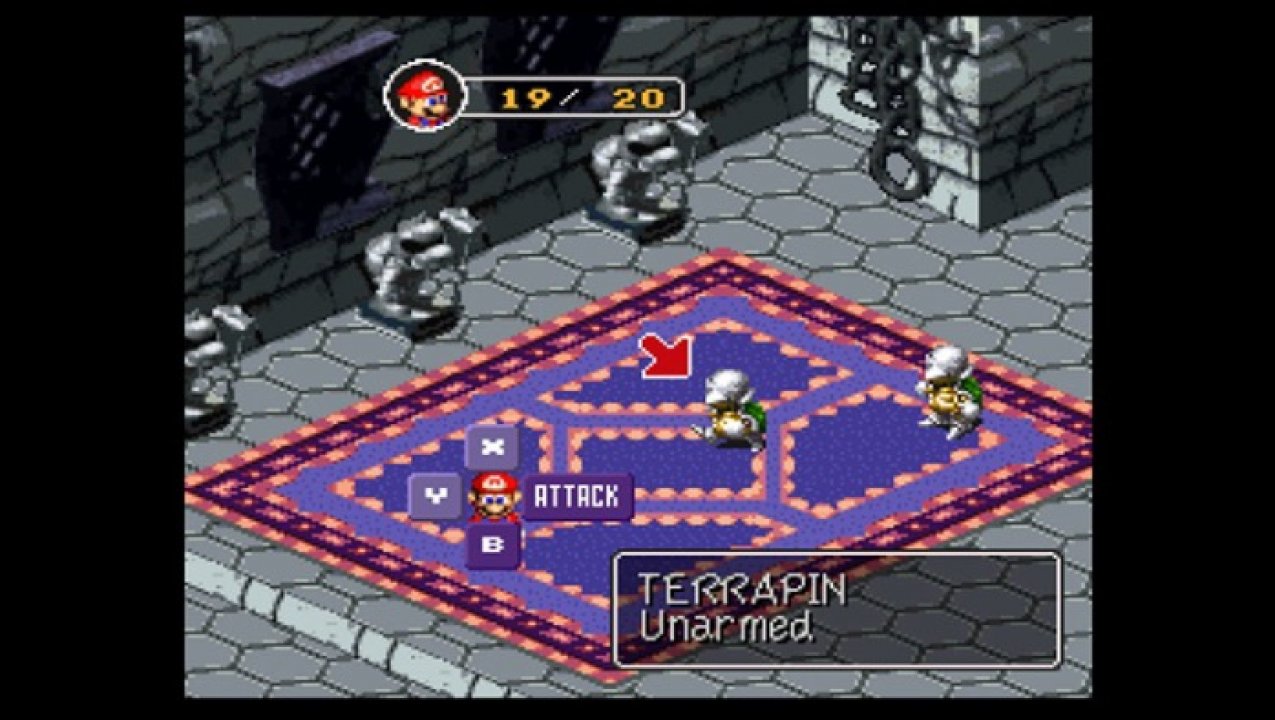 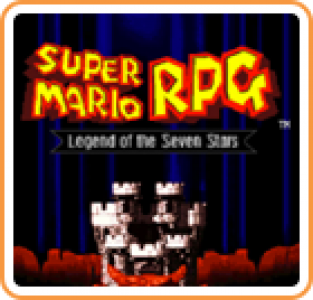 Recover the seven stars and repair Star Road in this original Mario RPG! A mysterious enemy named Smithy has appeared, forcing Mario and Bowser to fight as allies. Journey across a wide variety of locations and tackle a mixture of obstacles that will require both timing and strategy to overcome. Gain experience, grow more powerful, and meet new characters to use their abilities in taking down Smithy and his gang! Virtual Console This classic game is part of the Virtual Console service, which brings you great games created for consoles such as NES™, Super NES™ and Game Boy™ Advance. We hope you'll enjoy the new features (including off-TV play) that have been added to this title. 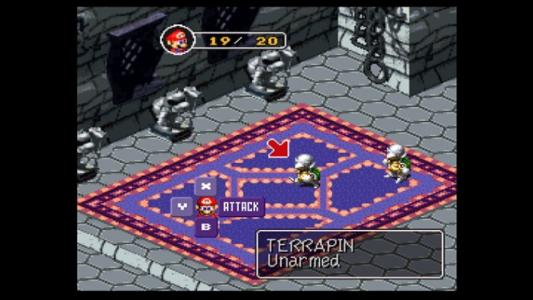