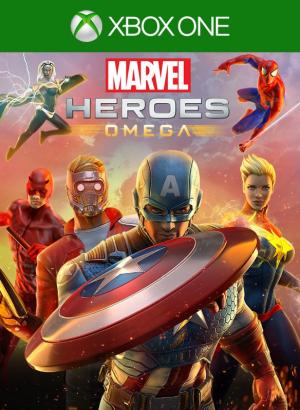 Marvel Heroes Omega assembles one of the largest gatherings of iconic Super Heroes, Villains, and locations from the Marvel Universe in gaming history! Play as your favorite Heroes, including Iron Man, Spider-Man, Wolverine, Deadpool, Captain America and more! Band together with your friends in Earth’s mightiest multiplayer action-RPG! Collect Heroes from beloved Marvel teams, including the Avengers, Defenders, Inhumans, X-Men, Guardians of the Galaxy, and more. Personalize your Heroes with custom Powers, Gear, and Costumes! Explore the Marvel Universe from the crime-ridden streets of Hell’s Kitchen to the mystical realm of Asgard. Conquer an epic nine-chapter story campaign and battle infamous Marvel Villains. Battle your way through legions of foes and four difficulty levels. Grow in power and skill to take on Cosmic threats in multiple replayable modes!