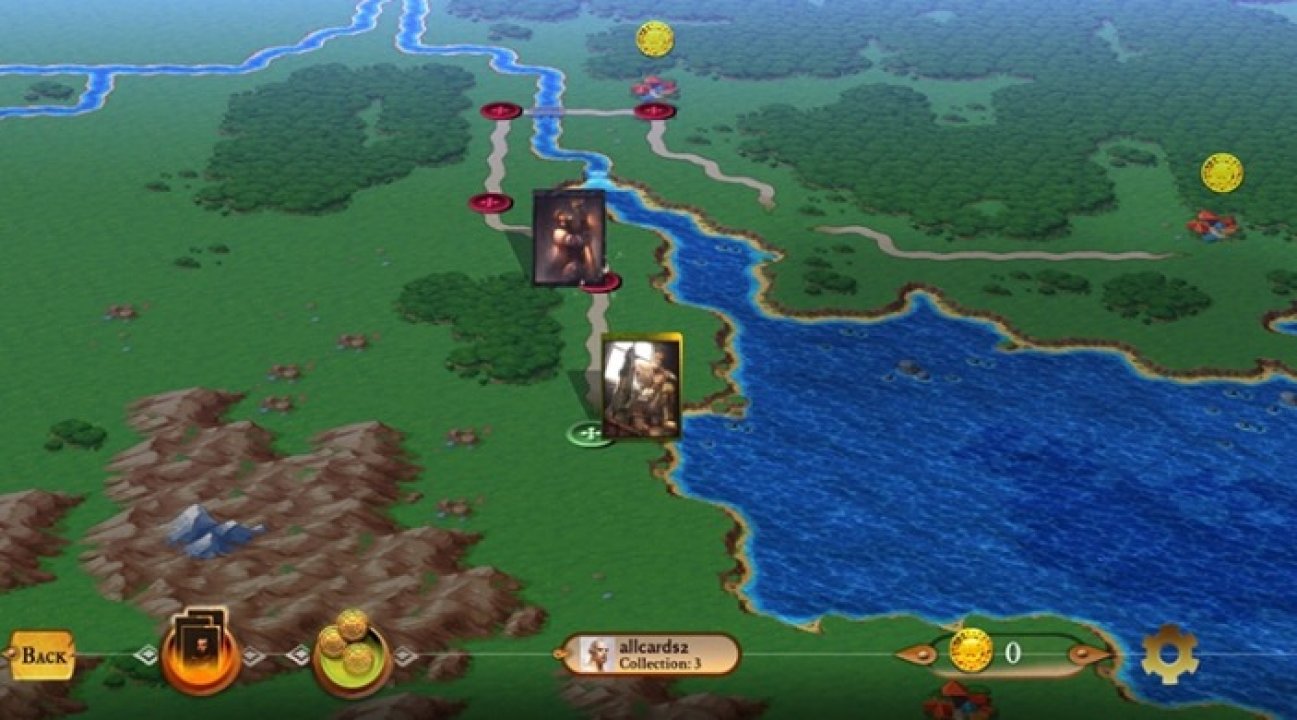 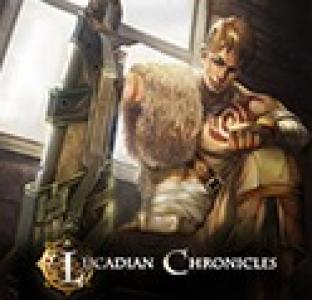 Collect heroes and assemble teams to fight through the single-player campaign mode or battle other players online in leagues and real-time draft tournaments. FEATURES A full single-player campaign with branching paths. Over 100 cards to collect and evolve. A real-time draft tournament mode that pits players against each other on an even playing field in a pure test of skill. Asynchronous PvE and PvP challenges. Off-TV play In-game Miiverse™ integration, including stamps. 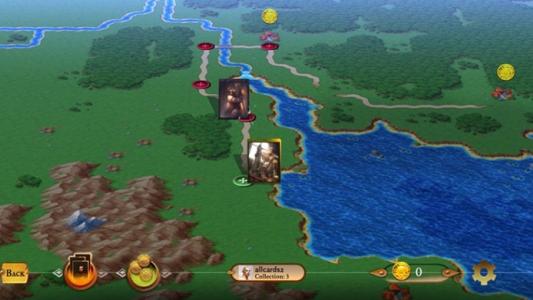