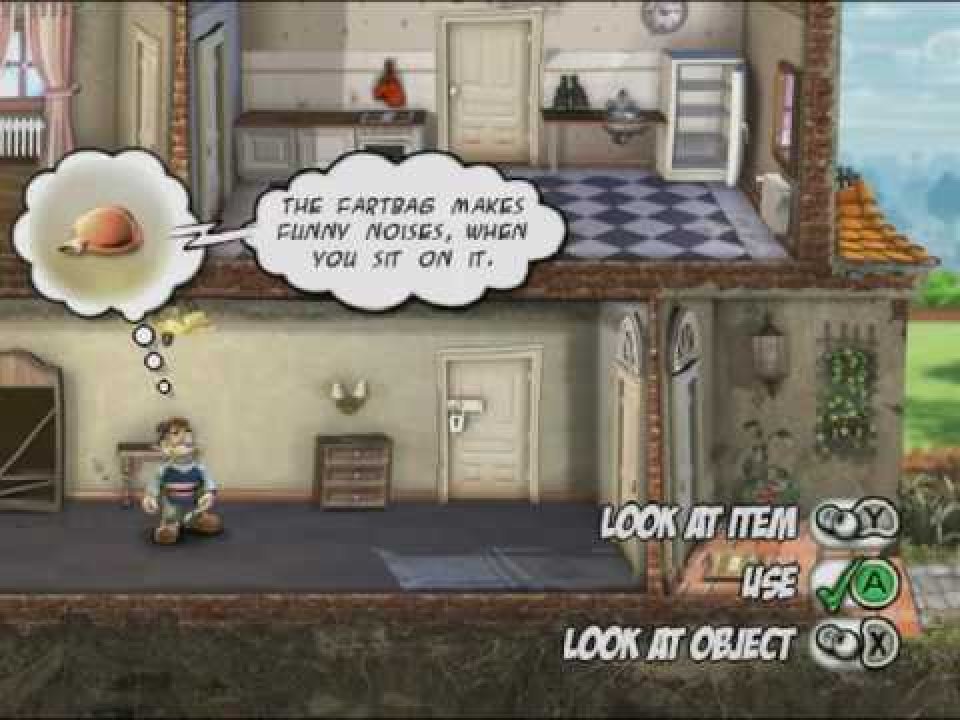 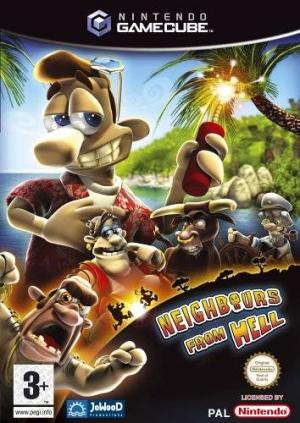 Neighbours from Hell is a strategy video game for Nintendo GameCube, Microsoft Windows, Xbox, and iOS. In Europe, it was released for Windows on June 20, 2003, and the GameCube and Xbox on March 4, 2005. The game was released for Windows in the United States on September 22, 2003. A mobile port of the game was released worldwide for the iOS on May 25, 2017. Each level's goal is to play some crude tricks on your neighbor by using every item near your character. Each stage has 4 or 5 zones (not including the training stages). You must move Woody from zone to zone, The Neighbor moves with them as time goes by. Sometimes you can distract him in different ways (such as call him to make him go downstairs) or he gets distracted automatically (for example, painting, washing clothes and so on). He has pets watching over him, such as a parrot named Chilli. The game starts with only few rooms (the hall, bathroom, kitchen and the living room), but as the game progresses, more rooms are unlocked (in Season 2 is the balcony and bedroom, and in Season 3 is the basement and study), making the game more difficult. 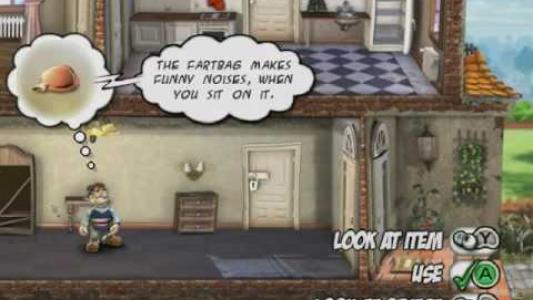