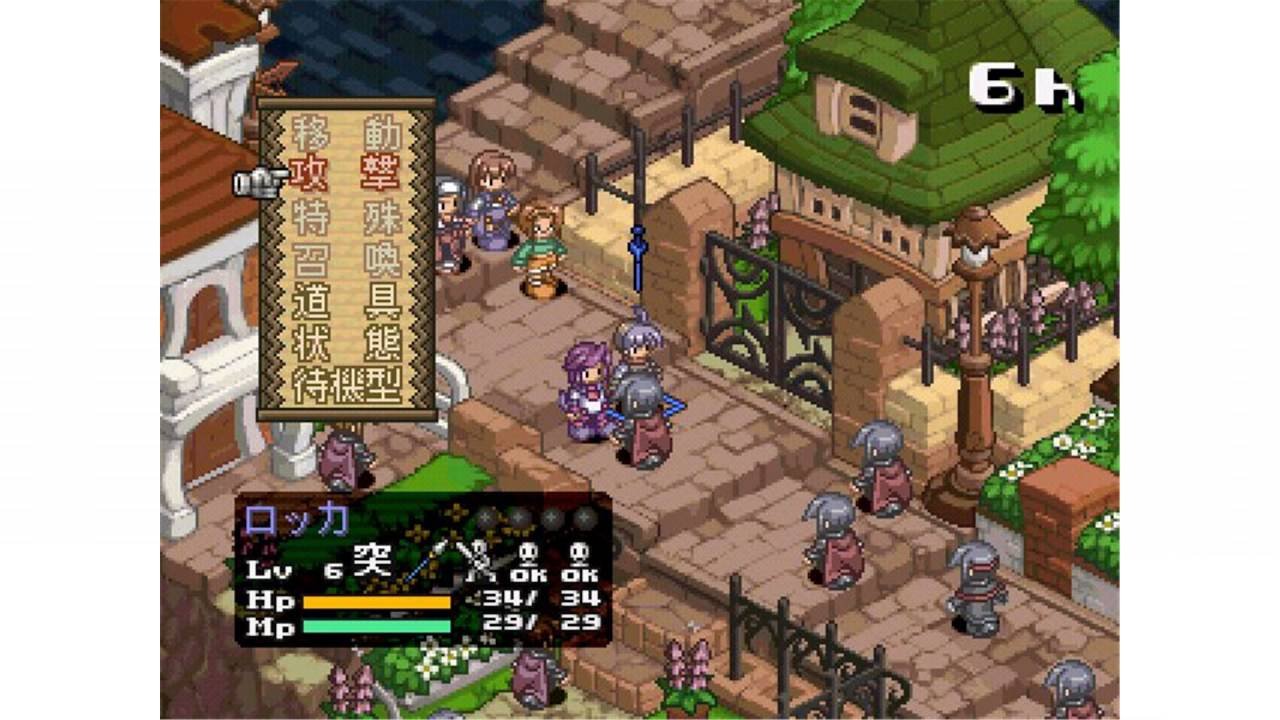 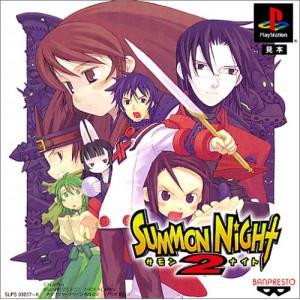 Summon Night 2 is the sequel to the original title in the Summon Night series. It was released for the Playstation and later ported to the Nintendo DS, however it has never been officially brought to North America. The story follows a young Summoner apprentice of the Blue faction, who has to go on a journey to be recognized as a full-fledged summoner. It’s during this journey that a war between the Old Kingdom and the Saint Kingdom that would be the start to unveil the truth behind an ancient weapon and the demon's conspiracies. 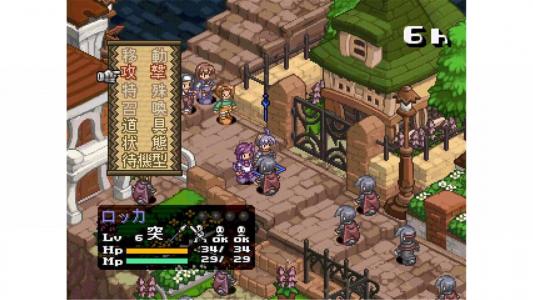