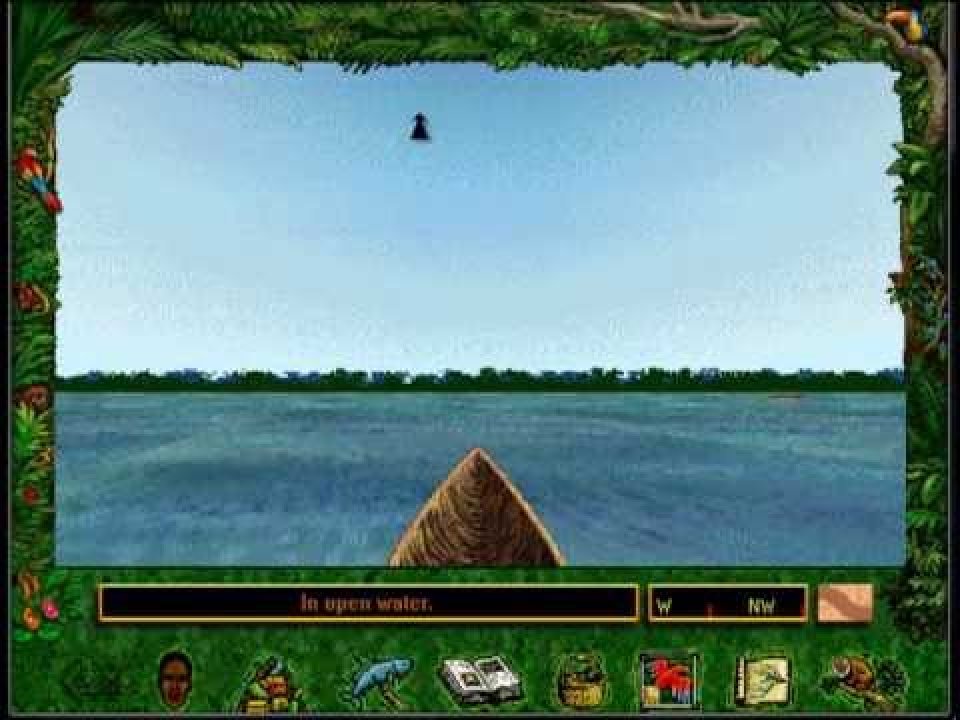 Amazon Trail II is a simulation video game developed by The Adventure Company and published by MECC for the Macintosh and Windows. It was released in September 1996. The game is a spin-off of The Oregon Trail. The game starts with a mysterious incident at the Museum of Ancient Art, which results in the player ending up in the Amazon. Players are then sent to find a local cure to a disease, with the end goal being to reach the city of Vilcabamba. 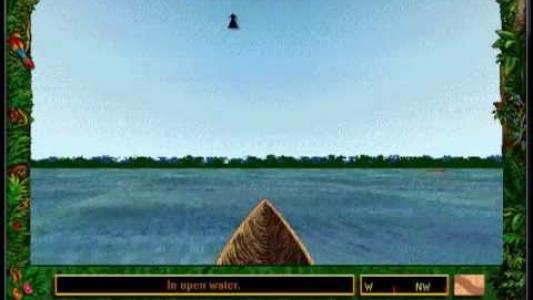