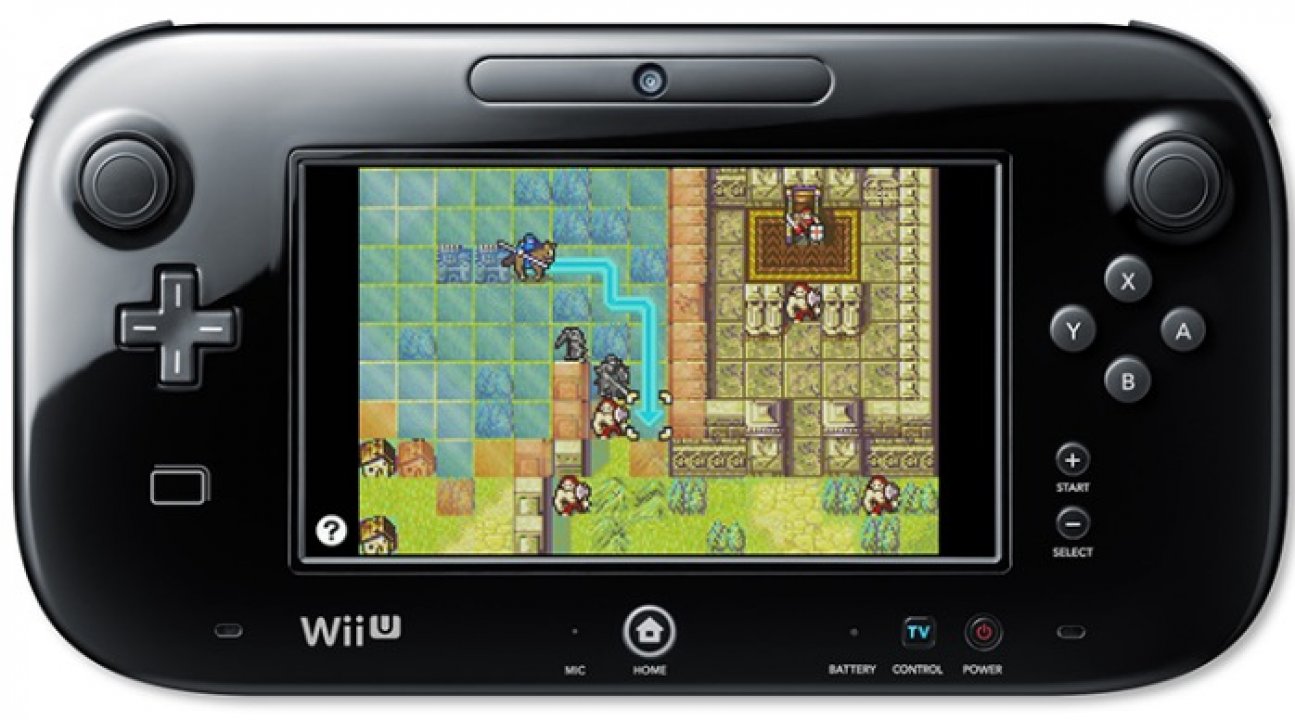 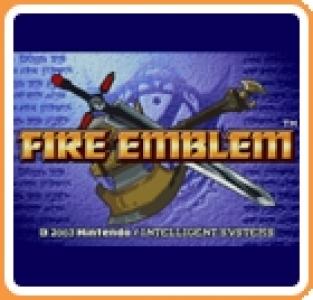 The fires of war have been rekindled! After centuries of peace, smoldering rivalries threaten to set the world aflame in a blaze of battle! The drums of war beat, noble houses plot treason, and allies becomes enemies. As Lycia stands poised for war, a shadowy figure manipulates empires for his own ends. Lyn, Eliwood, and Hector are brave warriors that are prepared to fight back the forces that would destroy their homeland. Help them gather other heroes to fight beside them, taking care that they do not fall in battle; otherwise they are lost forever. Plan your strategy and command the field of war as you train and learn each unit's strengths and weaknesses. Become a master tactician, and douse the embers of war before they burn the world to ash! Virtual Console This classic game is part of the Virtual Console service, which brings you great games created for consoles such as NES™, Super NES™ and Game Boy™ Advance. We hope you'll enjoy the new features (including off-TV play) that have been added to this title. 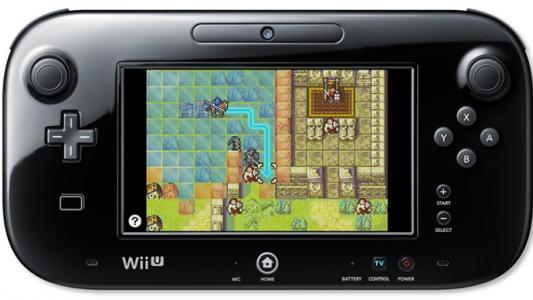