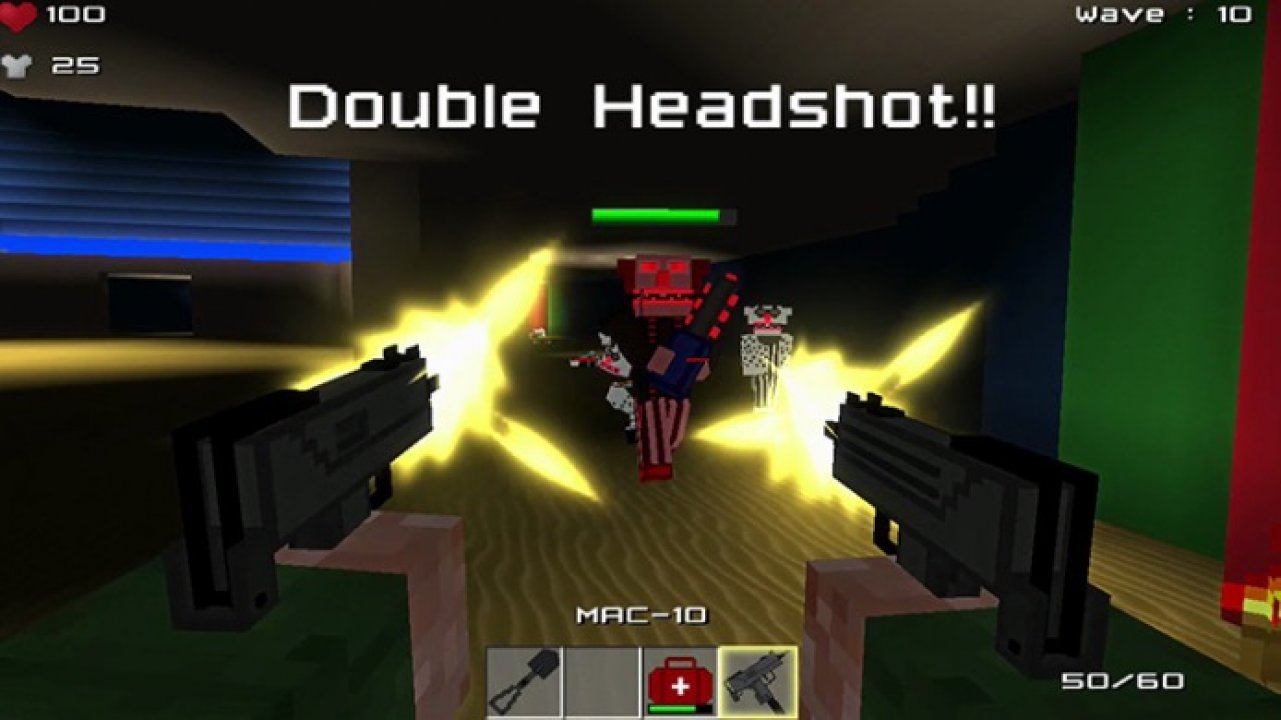 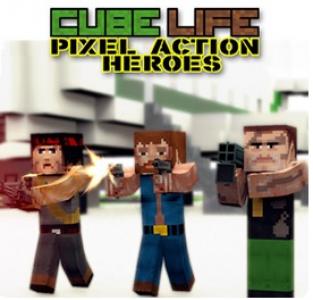 Cube Life: Pixel Action Heroes is the most complex shooting game for the Wii U™. Play as an iconic action hero from the 80s in a fully destructible block-building world. Become a FPS level designer! Create your own map, share with friends, let them try it out, and get their feedback. Game Features: Wipeout zombie hordes, but beware of the bosses! Practice your skills and eliminate Bots Local Multiplayer (in many cool game modes) Ragdoll physics Fully destructible maps (destroy the level with tools, guns, explosives) Map editor (create your own maps) Skin editor (customize your hero) Fluid and smooth gameplay (30+ FPS) Large variety of foes and challenging bosses Build your own maps and share with other players Large selection of firearms based on real life weapons 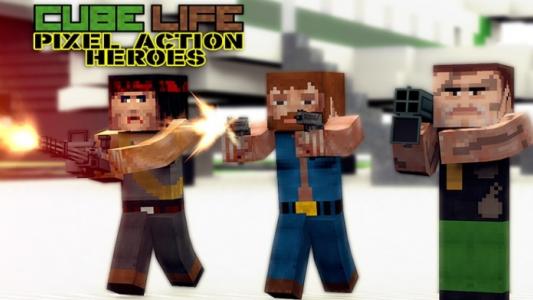 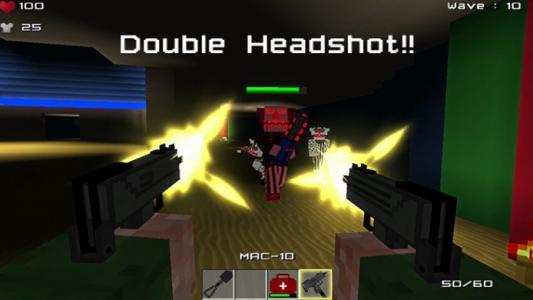