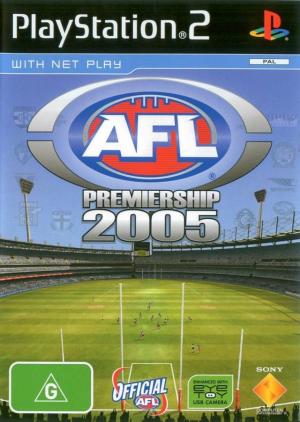 Acclaim's last entry for the in the AFL Live series before going exclusively to the Xbox, based on the rugby-like sport from the Australian Football League. The company changed the annual numbering system for titles with the AFL Live Premiership Edition, but this edition would have been AFL Live 2006.