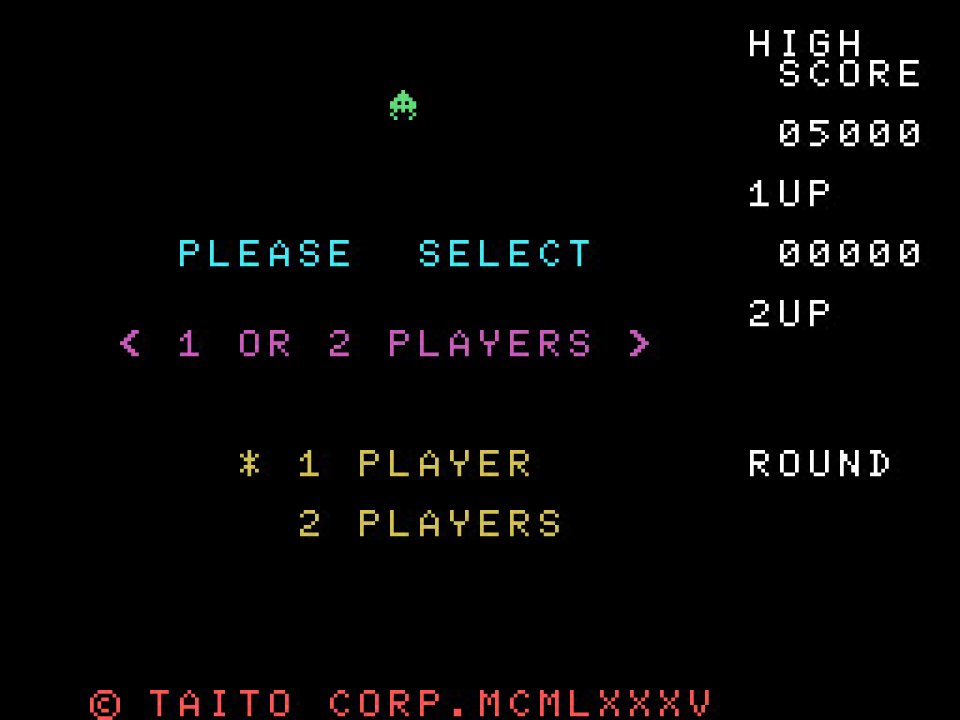 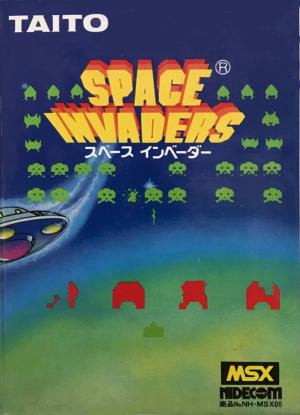 Earth is under attack from rows of bomb dropping aliens, and you need to defend it! The rows of aliens begin at the top of the screen, and you control a laser cannon at the bottom of the screen. Your goal is to earn points by shooting the aliens before they can land. The aliens march back and forth, and each time the end of the screen is reached they will drop one row closer to the bottom. Shoot them all, and you move on to the next (tougher) level, but if even one of them lands the game is over. From time to time a flying saucer will pass by along the top of the screen; shoot this to earn extra points. Just above your laser cannon are three shields; these can be used to hide from the alien's bombs, but will also block your own shots. You begin the game with a limited number of laser cannons, and if all of them are bombed the game ends. 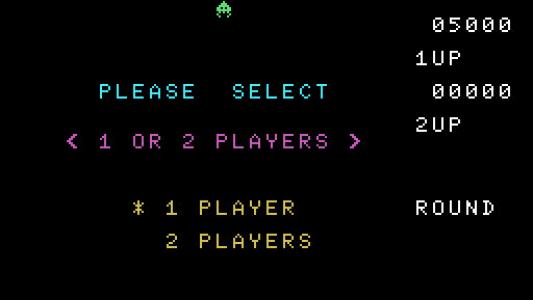