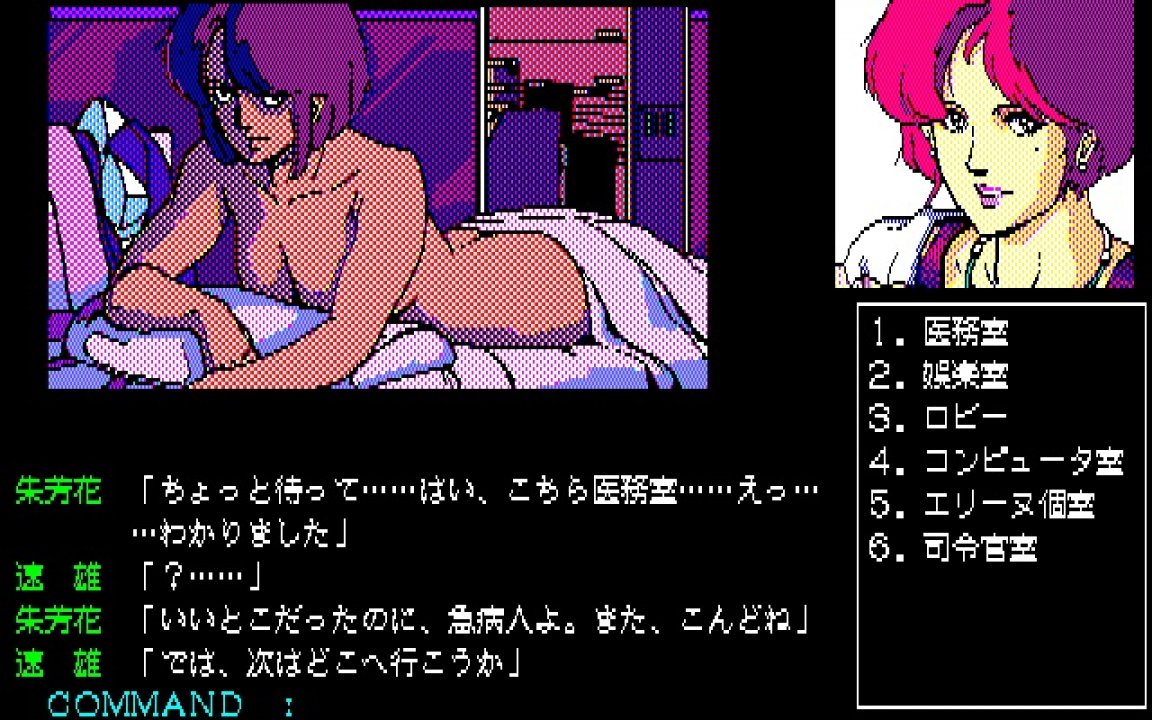 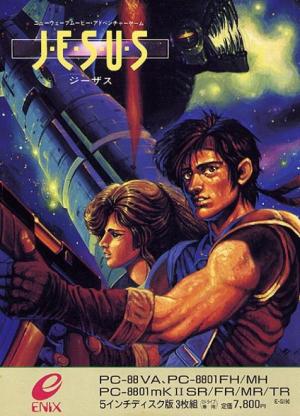 In the year 2061, a manned space mission was planned for Halley’s Comet, which would once again be nearing Earth. A team was assembled from eight countries around the world, and split into two spaceships for the mission, dubbed the “Nebula” and the “Corona.” They would depart from the Space Station Jesus. A primary objective of the mission was to collect gas samples from the tail of Halley’s Comet. These samples were to be gathered not only for the advancement of materials science or astronomy, but also to test the theory that life on Earth may have been seeded by comets. The knowledge the crew gained had the potential to solve one of the last enigmas of biology. Immediately after extracting the gas from the comet, however, communications from the spaceship Nebula mysteriously stop 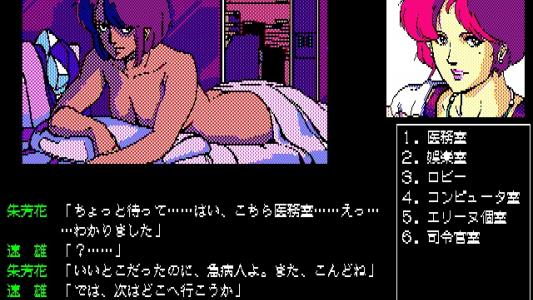