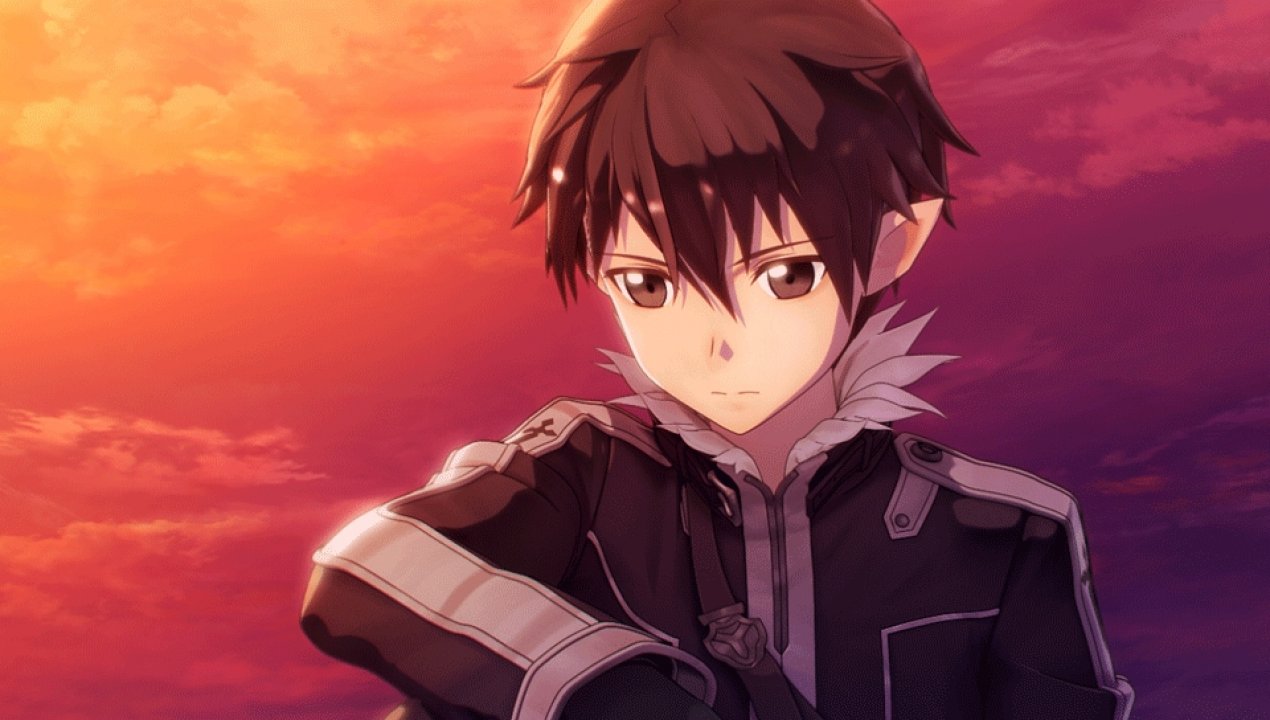 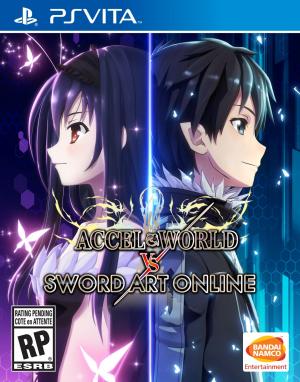 VIRTUAL AND ACCELERATED WORLDS COLLIDE Svart Alfheim and the Accelerated World have begun to merge. In the midst of the chaos, Yui has gone missing. Kirito must challenge the Seven Kings of pure color from the Accelerated World to gain access to her location. Players from both groups come together in a war of the worlds where the strongest Burst Linkers and ALO Players are on a mission to save Yui from the hands of Personna Babel. 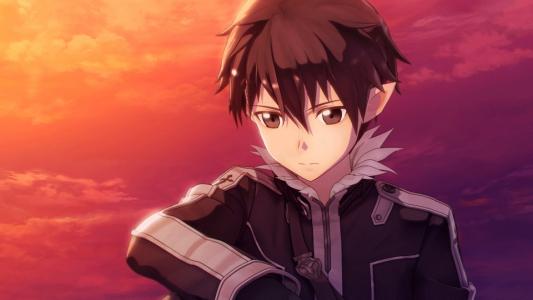