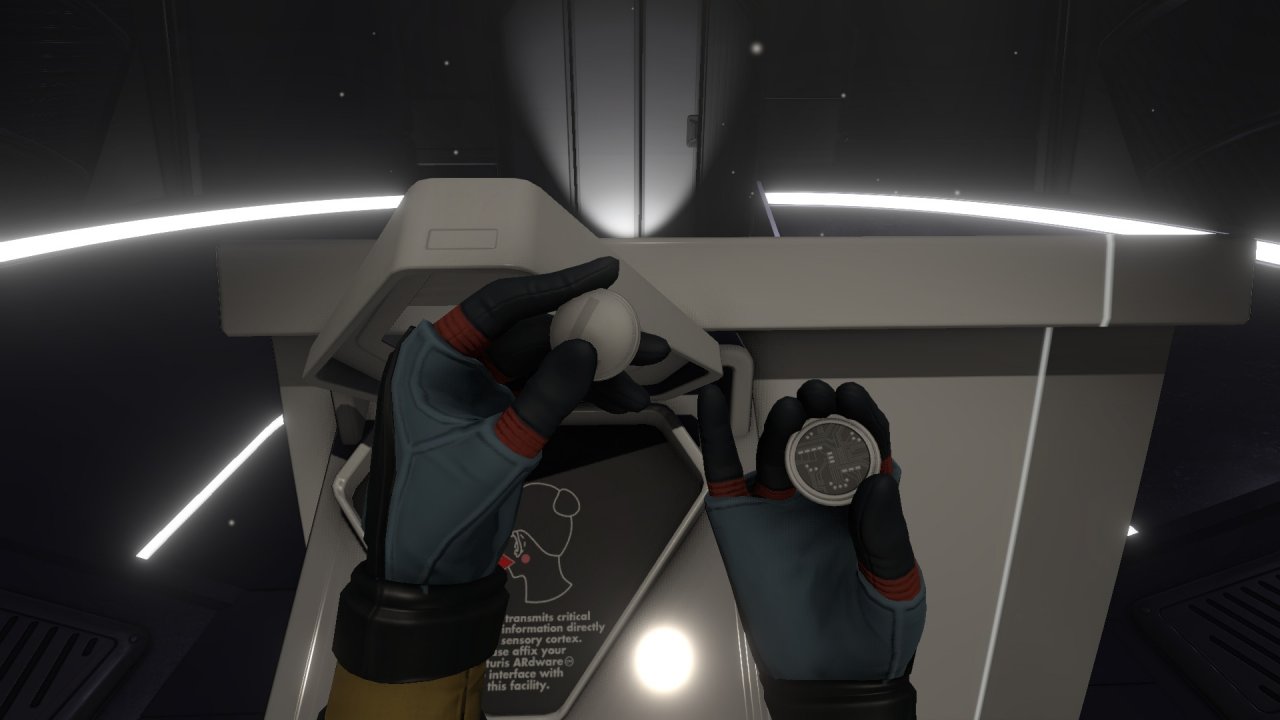 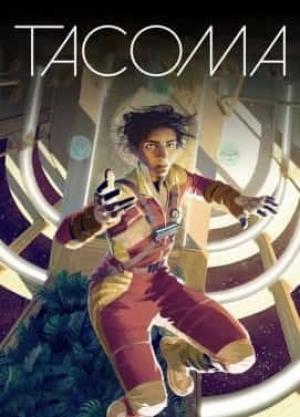 Tacoma is an exploration game set aboard a seemingly-empty space station in 2088. The player-character, Ami, has an augmented reality (AR) device that allows her to review actions and conversations of the non-player characters that were part of crew that had been aboard the station; these can be manipulated like a recording, fast-forwarding or rewinding as necessary. This allows the player to either watch as characters move in and out of rooms, or to even follow a character through the station. This is used to help identify clues to proceed further in the game, such as to identify the key code for a locked door. The AR device also has a fictional email system where additional information is relayed to the player 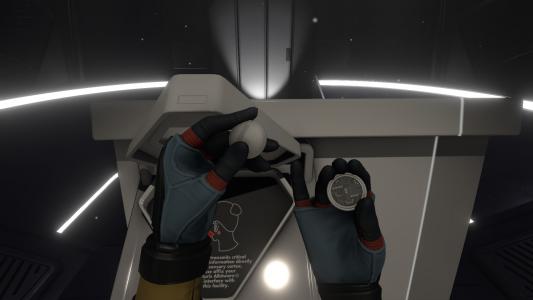