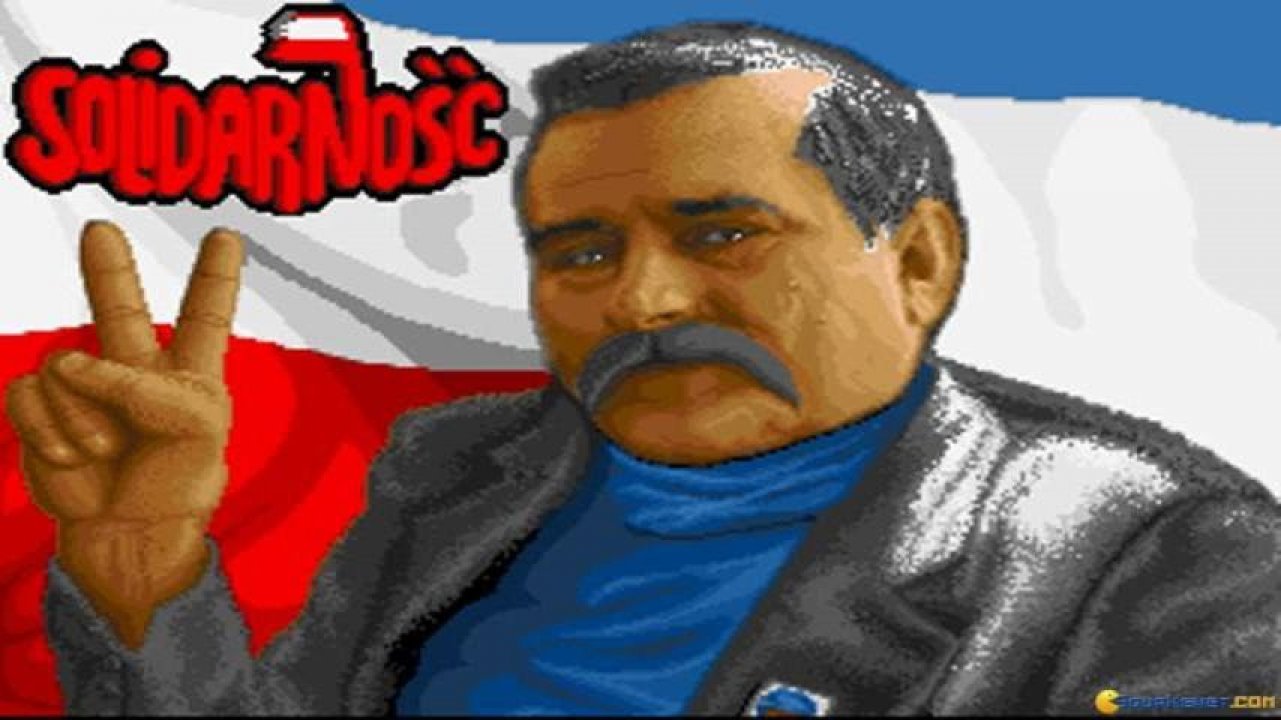 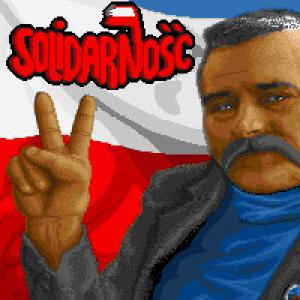 One of the most obscure political sims ever made, Solidarnosc is an intriguing strategy game based on the workers' movement of the same name between 1956 and 1981 that brought about the establishment of free trade unions in Poland and played a large part in the demise of the Polish Communist Party. Your job as leader of the movement is to win popular support from all 7 regions of Poland away from the Communist Party, while at the same time dealing with two superpowers: the U.S. (to which Poland owed billions in debt), and the U.S.S.R (which supported the Community Party). The game is played similar to Shadow President in presentation: you are presented with the map of Poland, which shows the level of support for you vs. the Communist Party, and other regional information such as the number of prisoners the government holds, food shortages, etc. You have to click on each region to give specific commands for that turn, which are geared towards increasing popular support to the Solidarnosc, including make protest banners and speeches, inciting a hunger strike or demonstration, radio broadcasts, seeking financial support for the cause, and so on. Each task requires a specific number of activists, whom you can recruit and train from novice to veterans to pros. 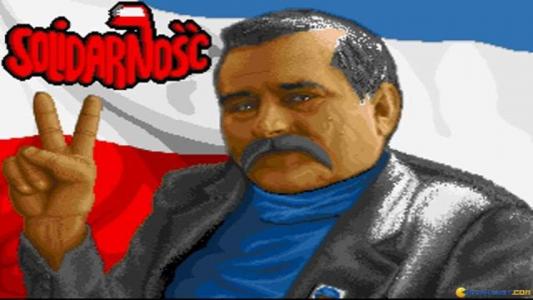