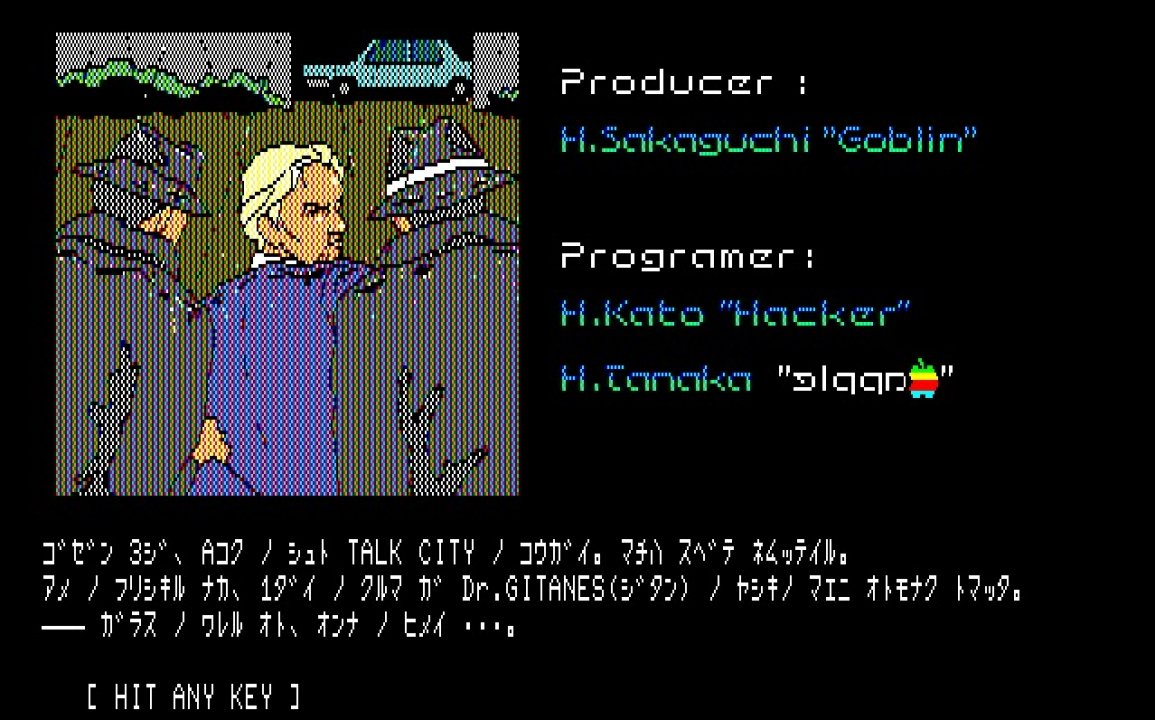 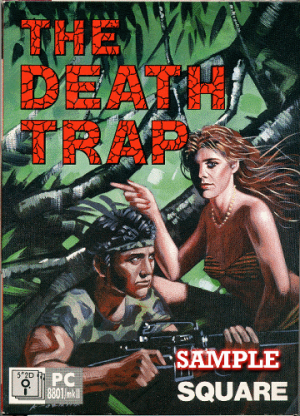 The first game developed and published by Square produced by Hironobu Sakaguchi. The game's plot is set during the 1980s. In the game, the Cold War has become tense, and many countries have begun to prepare for a global-scale war, working on new weapons. One of such countries is the mysterious "B country" in Eastern Africa, which in an attempt to create biological weapons kidnaps the famous scientist Dr. Gitanes. An agent named Benson is sent to B country in order to rescue the doctor and avert the new threat to world peace. 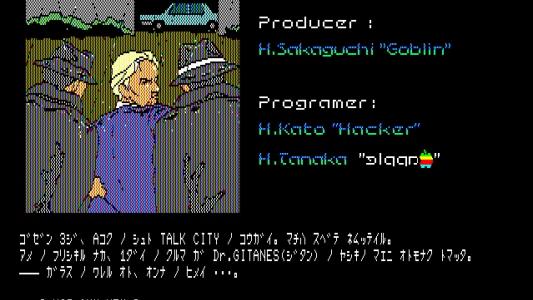