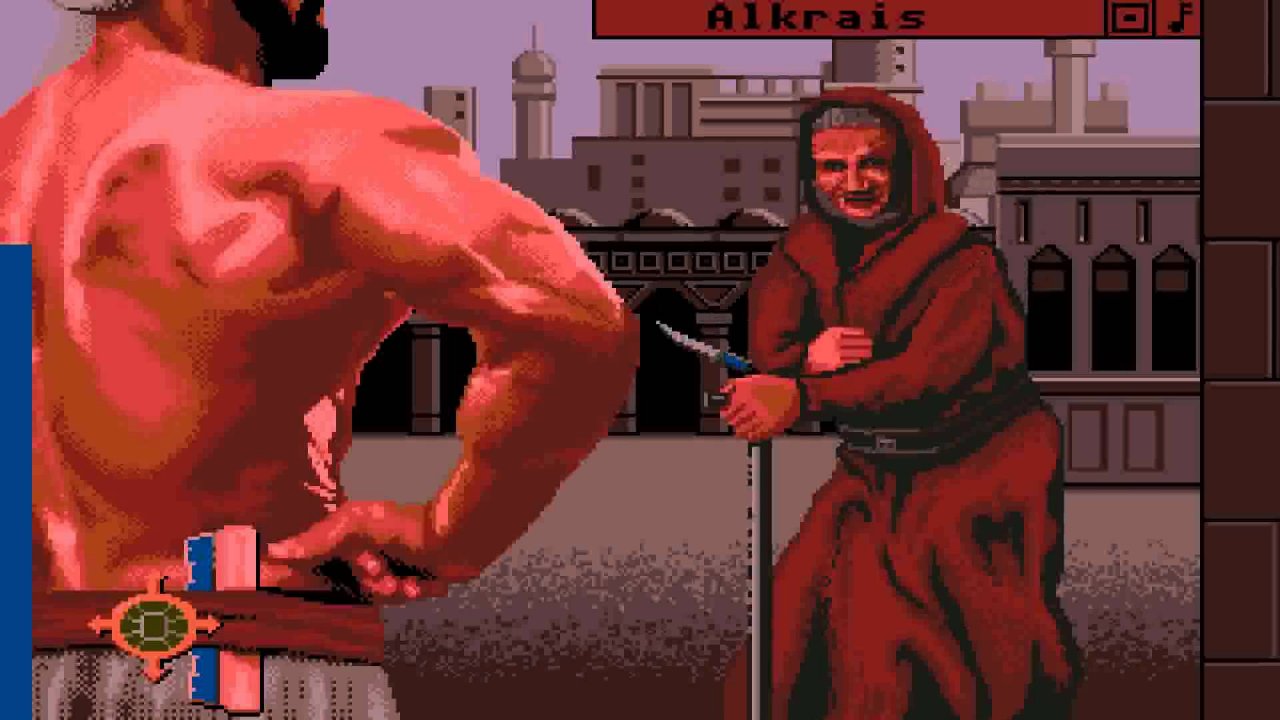 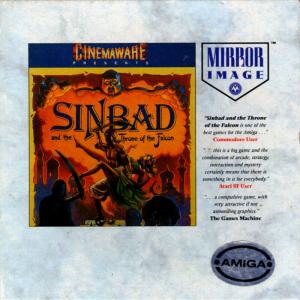 Sinbad and the Throne of the Falcon

Take to the high seas as Sinbad the sailor. You have been asked for help by the Princess to defeat the Black Prince and his minions from hell. You will fight pirates and genies, find romance and heartbreak, comedy and tragedy. Sinbad and the Throne of the Falcon is a more action-oriented game than most other Cinemaware releases, though it still contains strategy portions in which the player has to tactically move troops around to secure victory. The game features many arcade and fighting sequences, as well as limited decision-making moments. 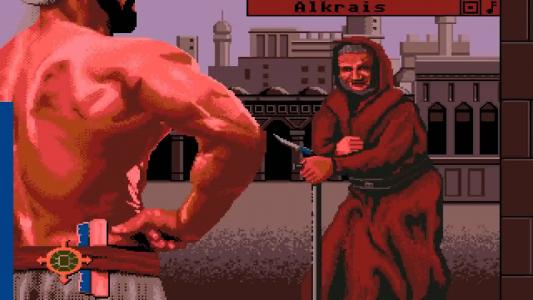