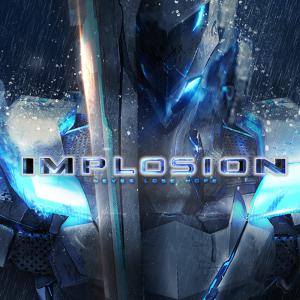 The plot of Implosion – Never Lose Hope centers around the conflict between the old Earth nations: Adrillia and Thandeous. When alien lifeforms called XADA began their invasion of Earth, the Adrillia nation migrated from their native Solar system to the Tau system 12 lights years away, settling upon a planet known today as Gaia. This left the Thandeous nation to migrate and settle upon one of Gaia's moons, which had harsher environmental conditions. The XADA were left on the ravaged Earth and it seems they are not acting alone when a gateway rift between Earth and Gaia suddenly appeared...