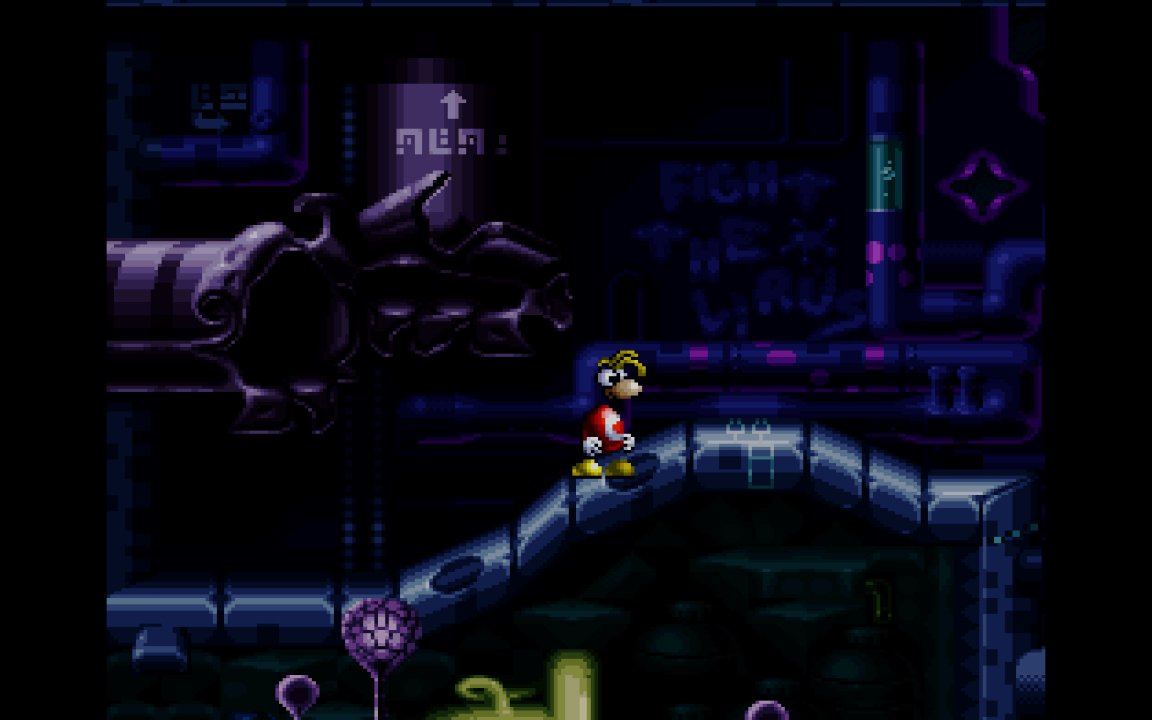 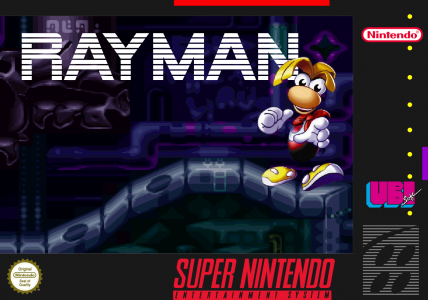 Rayman for SNES is a prototype for the game which would eventually release on Atari Jaguar, Sega Saturn, Sony PlayStation and PC as Rayman. There is one playable level where you can walk, jump and charge a punch. Rayman was originally developed for the Super Nintendo Entertainment System, but didn't get further than the prototyping stage on the system. You would be fighting against a computer virus. Game available to the public thanks to Omar Cornut. 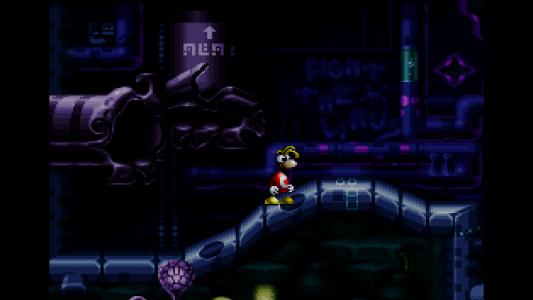