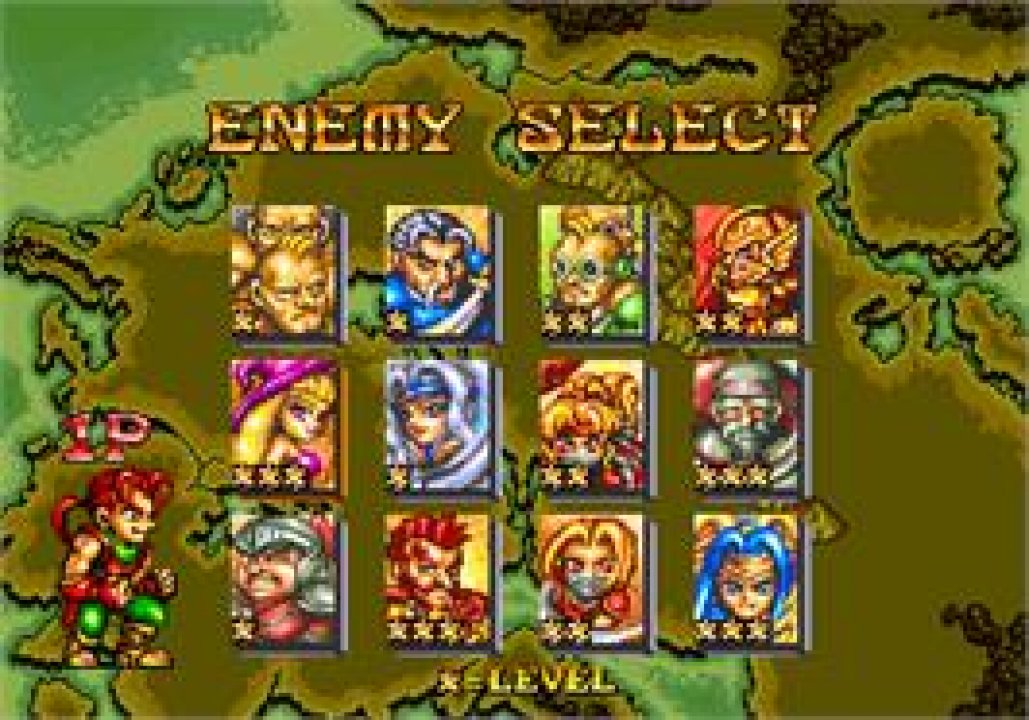 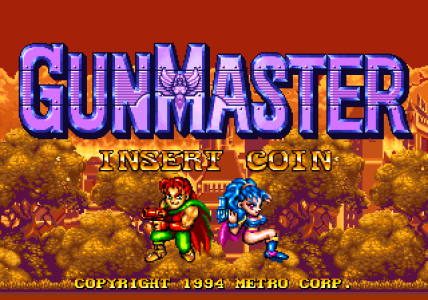 GunMaster is a beat 'em up game consisting of fourteen stages where the objective is to defeat one or two specific boss enemies using whatever means possible - punching, kicking, throwing or shooting. Except for the introductory and final stage, you can choose the order in which to tackle the twelve other stages. Though it only uses two buttons (shot and jump) there's quite a few fighting game-esque special moves the player can execute. The game supports single player, as well as two player co-op. 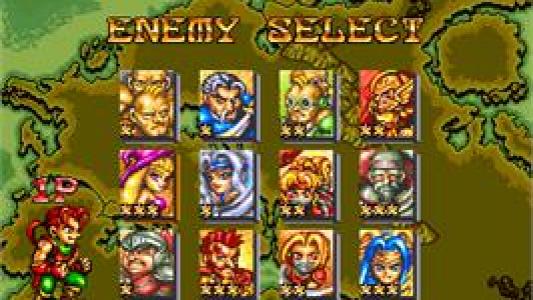