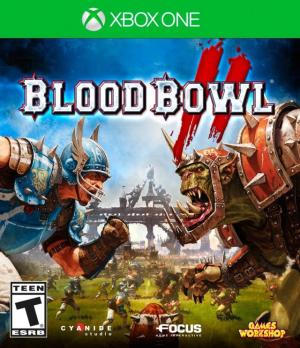 Blood Bowl 2, the sequel to the video game adaptation of Games Workshop’s famous board game that combines American football with the fantasy world of Warhammer. Blood Bowl 2 is even more ambitious than its predecessor in all aspects of the game, with numerous extra features and the highest production values. Its brand new graphics engine has been specially developed for this sequel showcasing improved visuals, sound, and animation. This video brings to the spotlight the authentic Blood Bowl experience: the animations, the dynamic cameras enhancing the brutal atmosphere of the matches, the "Cabalvision" identity and the hilarious commenting duo, Jim Johnson and Bob Bifford.