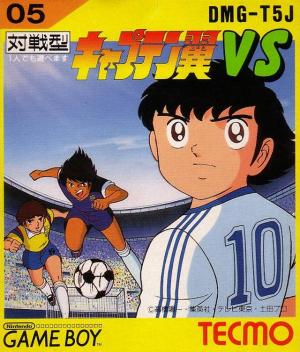 Captain Tsubasa VS is a soccer RPG/Strategy hybrid that plays out in a cinematic perspective. The game is based on the popular Japanese manga/anime of the same name and was released exclusively to Japan. As the game's title states, the game has a versus mode, which allows two Game Boys to be linked for 2-player versus play. Captain Tsubasa VS is a prequel to the first Famicom game and plays identical to other Captain Tsubasa games published by Tecmo.