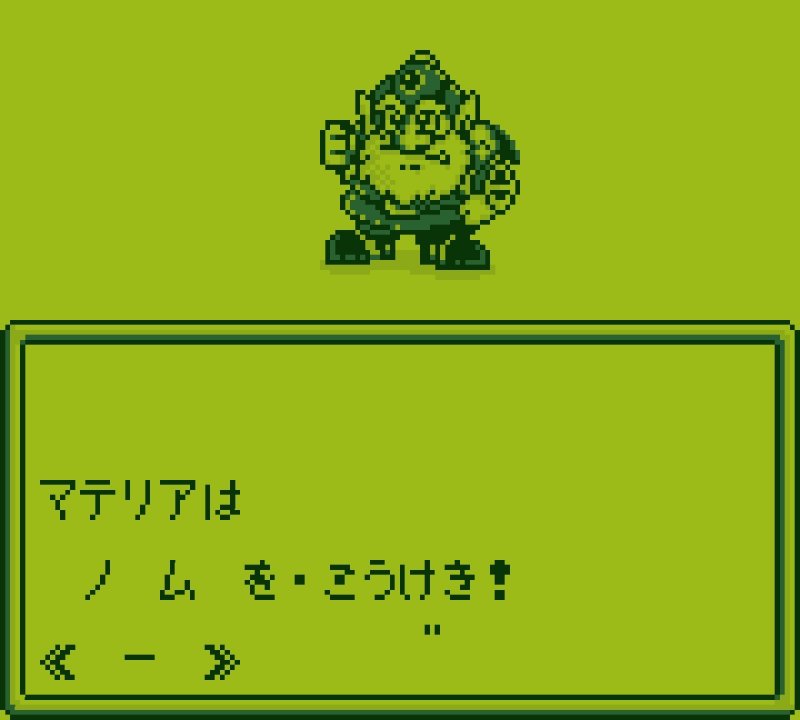 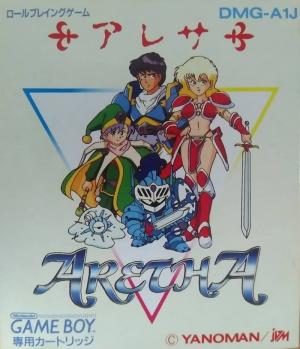 Twin princesses were born in the Kingdom of Aretha, which benefits from the gods. The princesses were named Materia and Emilita, respectively, and were blessed by the people. However, at that time, a gold dragon suddenly appears and kidnaps Emilita. In turn, the Demon King Howard's army attacked the Kingdom of Aretha, killing King Riperton and leaving another princess missing. Time goes by, and Floyd, who picked up and raised the baby Materia, informed him of his upbringing and set out on a journey to defeat the Demon King Howard. 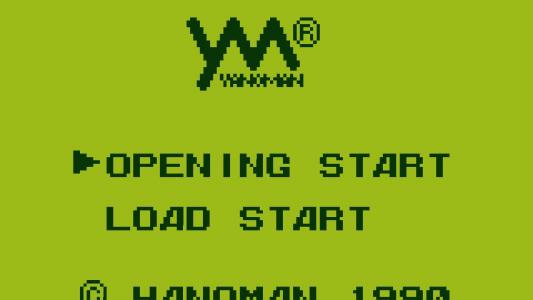 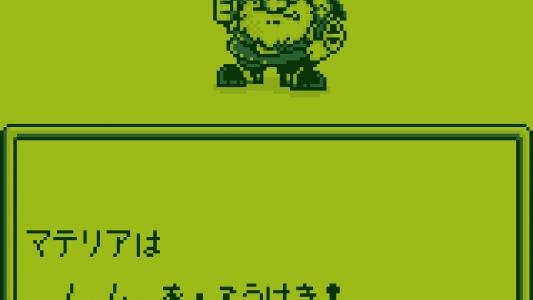