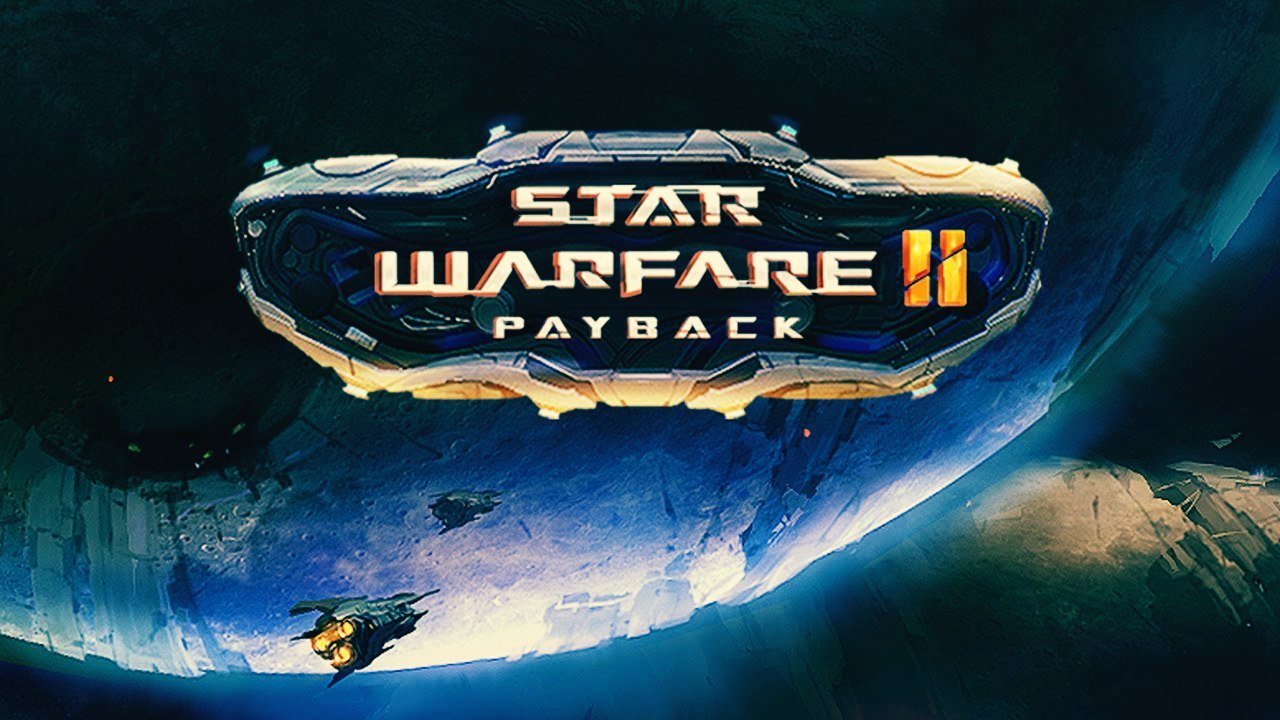 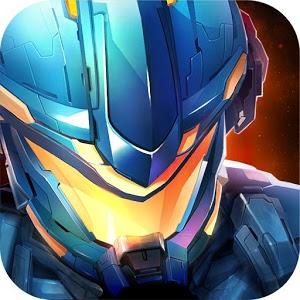 One of the most successful third person mobile shooters returns! After 15 million downloads worldwide, prepare yourself for the next generation of Star Warfare: Alien Invasion. Return to the black recess of space in defiance of unspeakable horrors including: * Boss Fights – online or offline against an unstoppable maelstrom of grueling enemies. * Satisfying Single Player Campaign - Are you brave enough to face the grating heat of battle alone solo versus abominable hordes of biological oddities? Pair with other combatants in diverse multiplayer modes: * Intense Co-op Standoffs - Can you trust your other players to team up with you? * Fierce Player Versus Player (PvP) Standoffs - Must you go to battle against your fellow man? * Play As An Epic Alien Boss - Decimate your friends, * Classic capture the flag ...And various other multiplayer co-op and player versus player fashions. 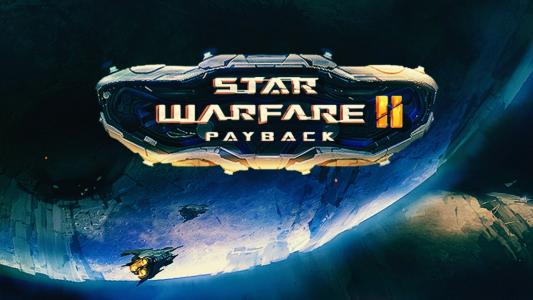