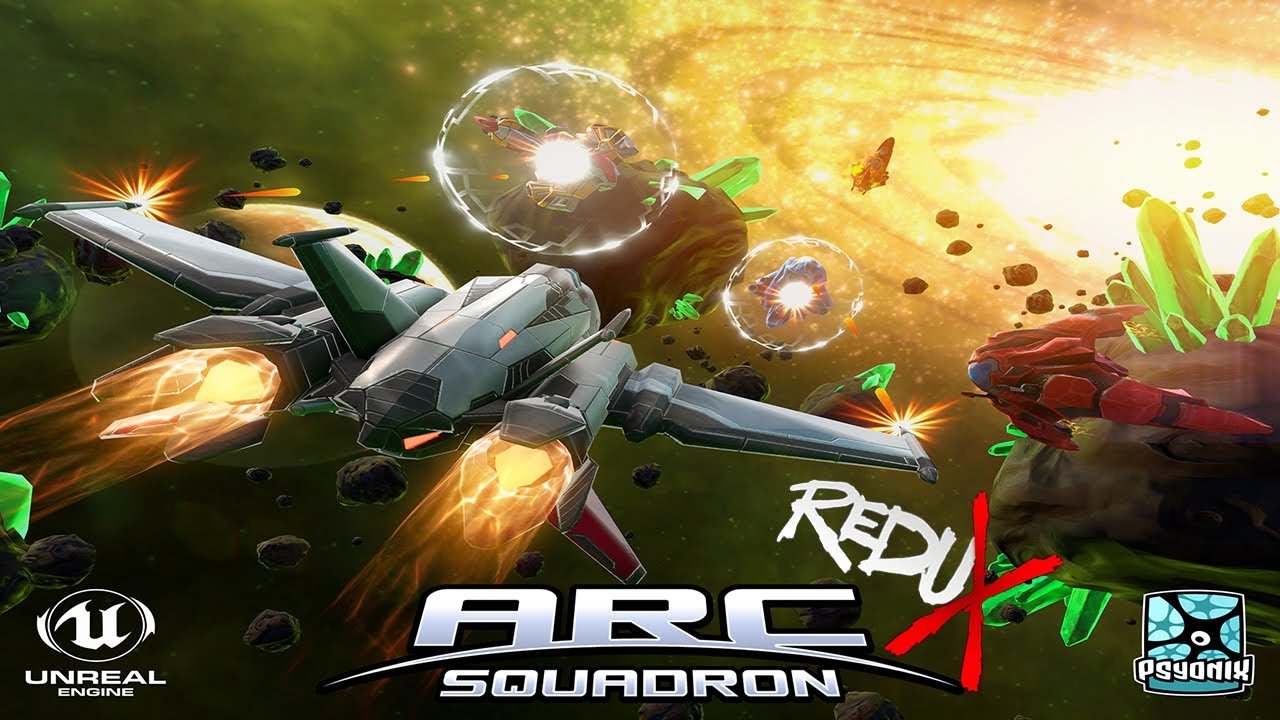 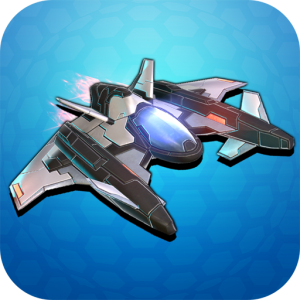 An evil race known as the Guardians is taking over the universe, ravaging planets, and killing all peaceful life forms. You are the galaxy's only hope for salvation. As an elite pilot serving in the ARC Squadron, you are tasked to take on the Guardians in head-to-head combat and bring down their empire. With simple one-touch controls, you can shoot, blast, and annihilate enemy forces to hunt down each of the nine Guardian lords and destroy them once and for all. The ultimate battle for the galaxy is nigh. Are you on board? 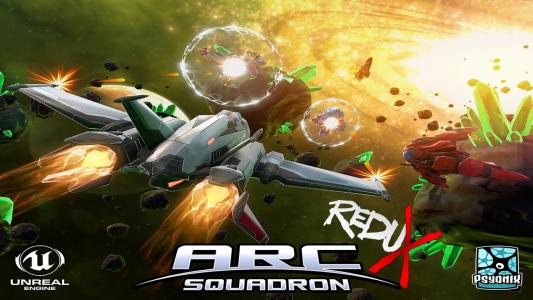 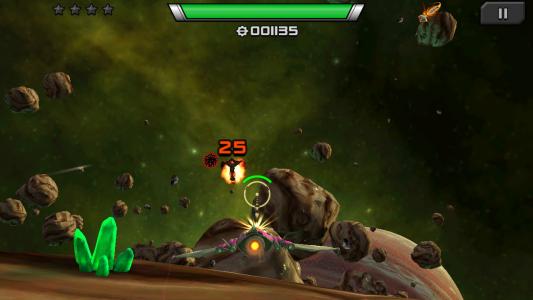