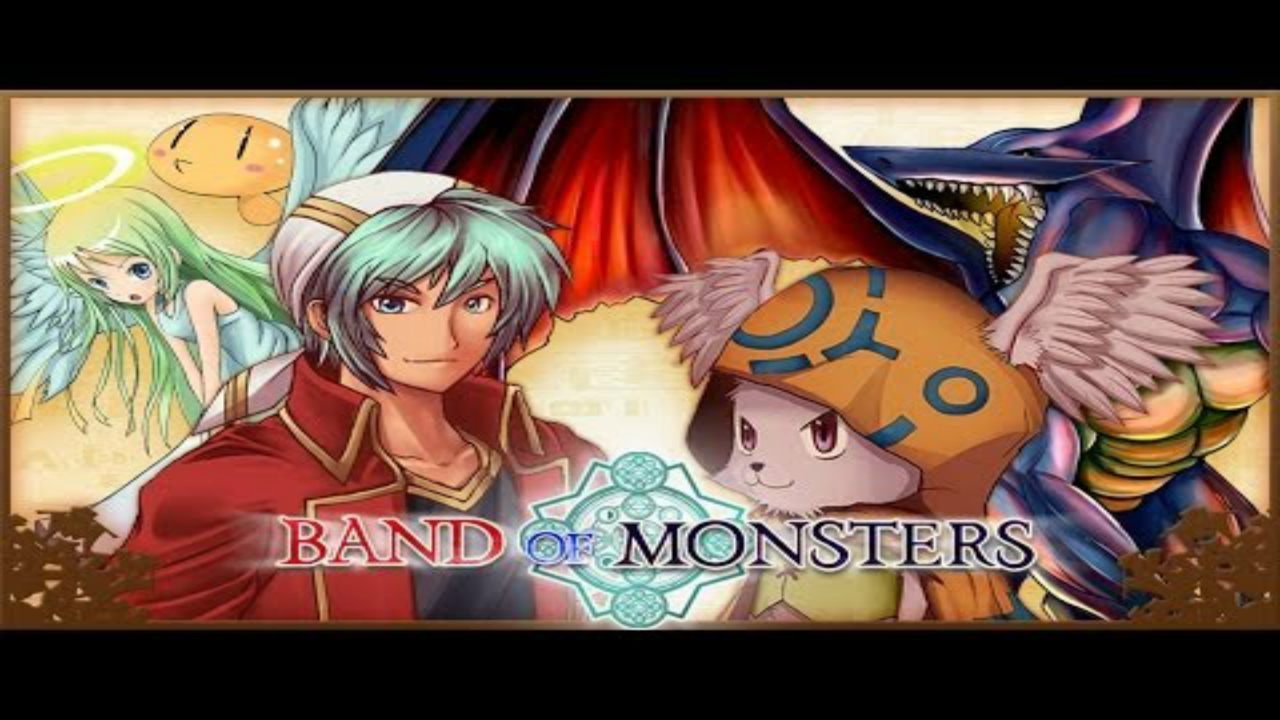 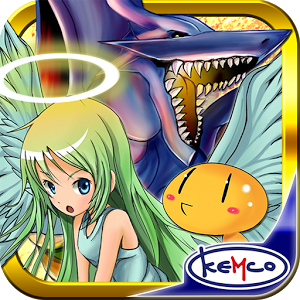 Befriend monsters with the power of sound! Full-scale monster taming RPG! A Monster Tamer, Zara, meets a little girl during his training, and gradually becomes involved in a huge sequence of events… Heartful Story An honest and kind protagonist, Zara. A mysterious girl, Fene. An irreplaceable buddy, Woff. All these characters play their own role in this epic tale. 170+ Monsters The game features more than 170 monsters that you can befriend around the world! Try to collect them all by taming, mixing and creating new monsters! Cute Monster Animations You will note the difference in monsters' expressions during battles, as well as their attack motions that will make battles even more exciting. Tame! Mix! You can raise your monsters without limits! It's even possible to create new ones by mixing them! Create your own party by mixing more and more monsters! Online Battles It is possible to fight against other Monster Tamers' monsters throughout the world online. 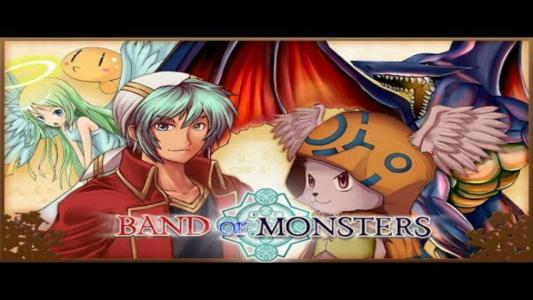 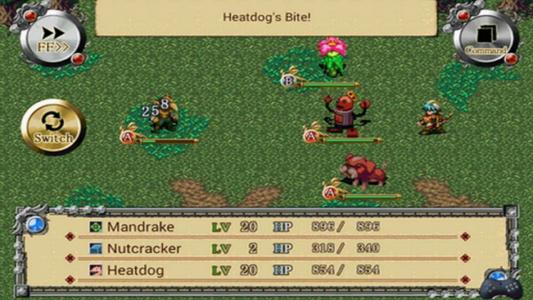