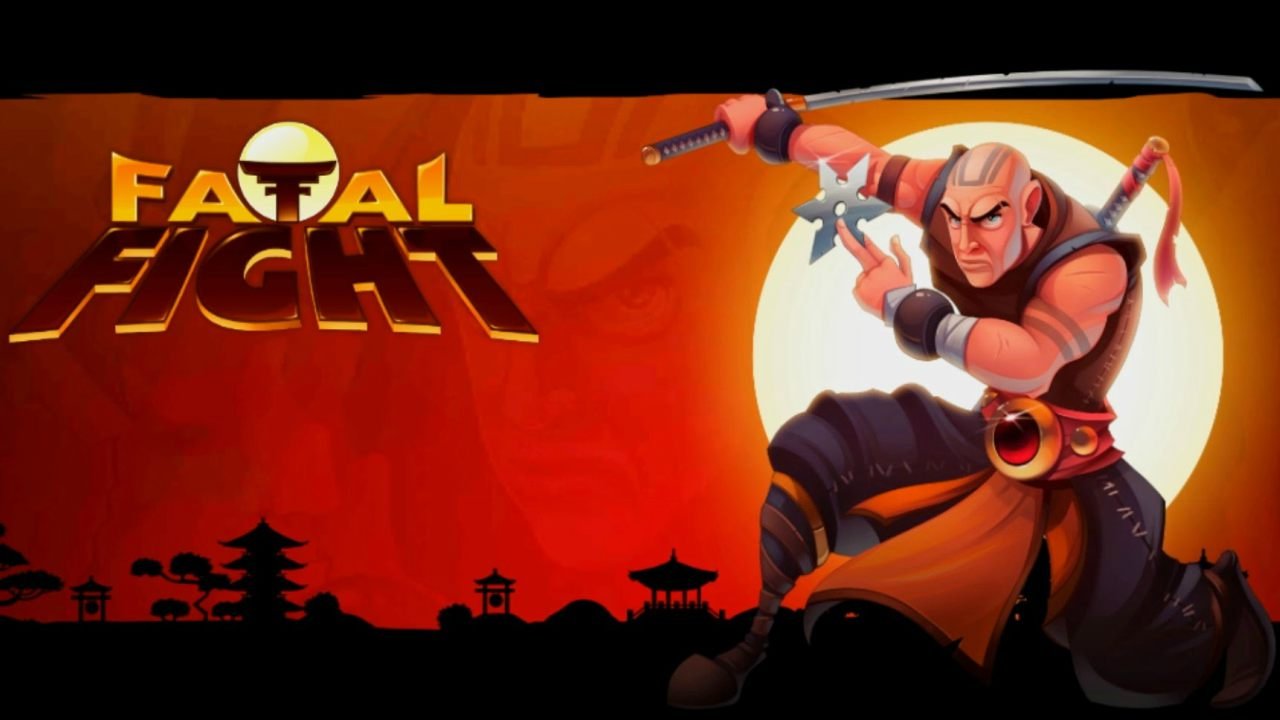 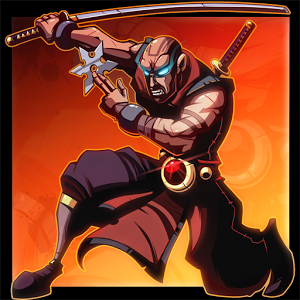 Discover your way to become the greatest fighter by defeating evil ninjas, deadly warriors and invisible samurais. Do you like the fighting scenes? Great! Fatal Fight has stunning scenes with different martial arts. It is can be also called "Beat them up" which is a type of action game where the character must fight against a large number of enemies in unarmed combat or with melee weapons. Beat 'em up usually employ vigilante crime fighting and revenge plots with the action taking place on city streets. The unique gameplay makes it easy to learn but hard to master. 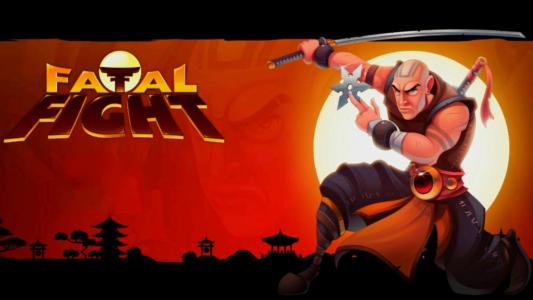