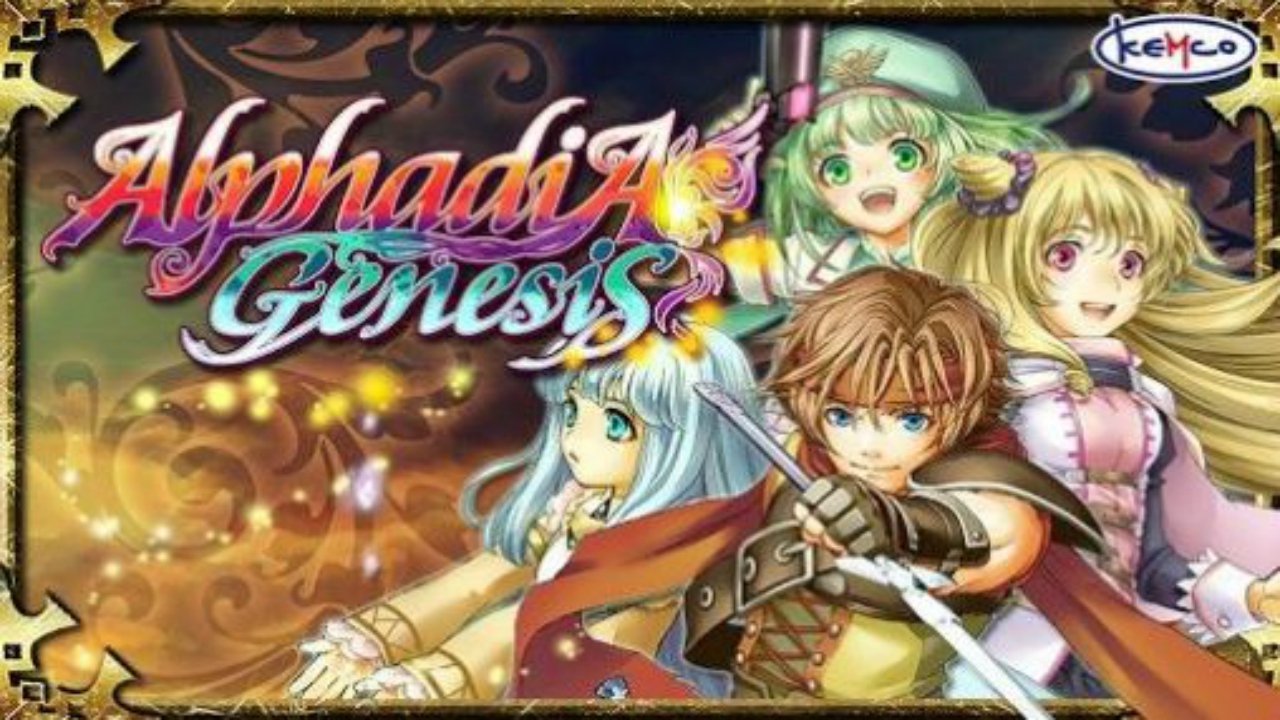 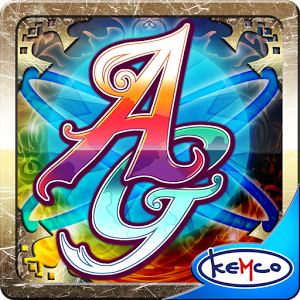 Alphadia Genesis boasts a rich multifaceted story that revolves around Fray, an Archleign's guild member and Corone, a knight in the Ghalzabine Army. As their journey progresses and conflicting national interests come to the forefront, it becomes apparent that it will take more than a little work on both their parts if their relationship is to weather the boding storm on the horizon. Having been at peace for only 15 years since the end of the Energi War, the kingdoms of Archleign and Ghalzabine are once again thrust onto center stage after a murder perpetrated by a clone, whose rights and freedoms they both lobbied for, comes to light. Hoping the treaty signed to end the use of clones for conventional warfare has not been violated, a joint-investigative team is put together to find out the cause and bring those responsible to justice. However, things then appear to be far more volatile than anyone could have first imagined... Dramatic Event Scenes With a voice cast of many notable Japanese actors and actresses lending their talents to the story, significant events take on more meaning as each has life breathed into them, allowing players to become more deeply immersed in the world. *Character voices are only available in the original Japanese language. Intense 3D Battles Shifting camera angles and voiced characters are just a few of the new features that make battles more engaging than ever before! And with beautifully rendered graphics and vibrant Energi and Break Skills, players will never tire of being bloated with such a visual feast! Furthermore, with the inclusion of a highly efficient auto-battle function, portable gaming has never been this convenient! Not to be forgotten, however, roaming the land are monsters so powerful that if come upon unprepared, players will face certain doom! Energi In the world of Lagoon, there are three elementals from which all Energi flows- fire, water, and light. Learning to harness these forces will allow the player to become more adept in skills related to them, which include attack, recovery, and support. Therefore, it would be wise to become acquainted with their use as early on in the game as possible. Submembers Characters outside the battle party can cooperate in various ways through the use of Assists. Depending on the combination of submembers, attack, defense and other parameters like the critical rate can be increased. Moreover, when the Assist Gauge has been maxed out, powerful combo attacks can be unleashed with their help. 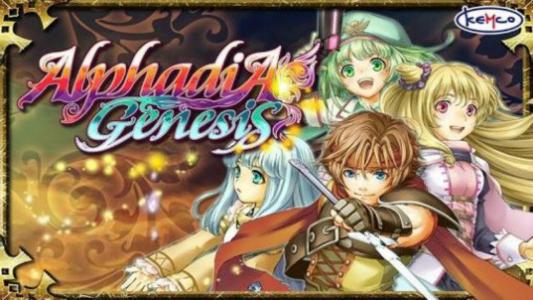 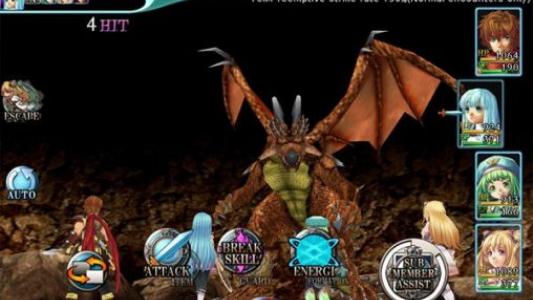