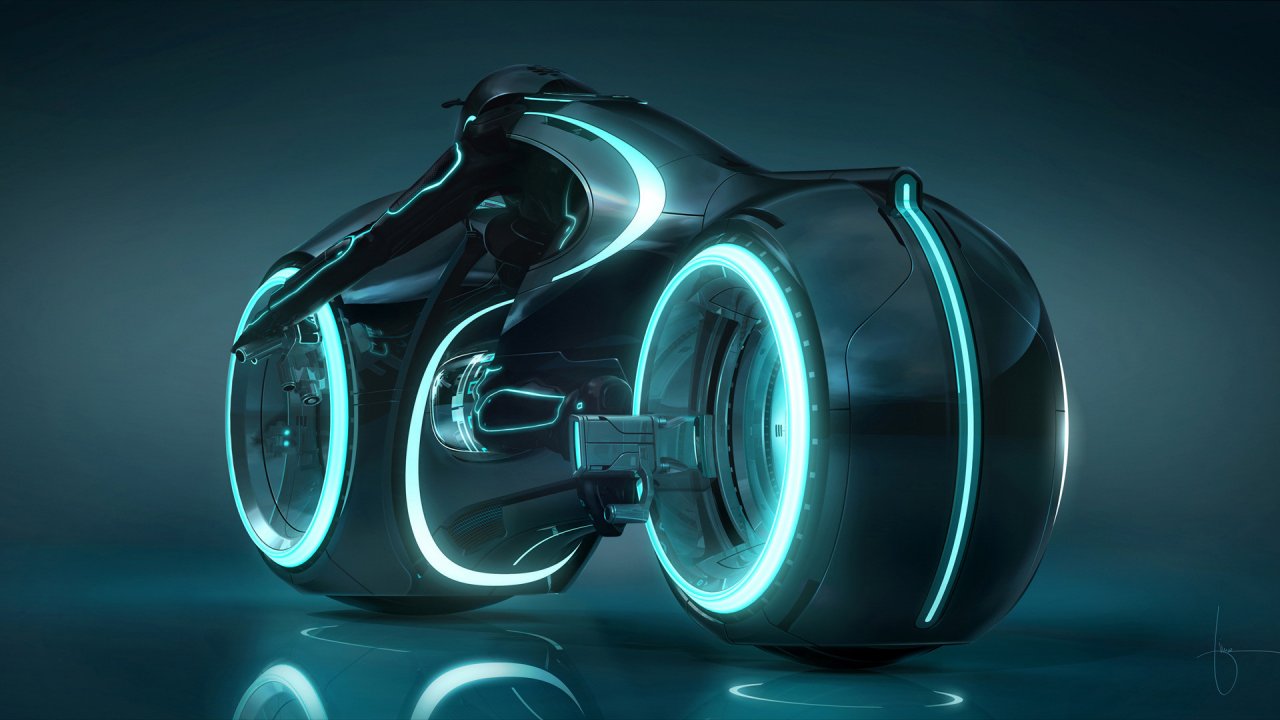 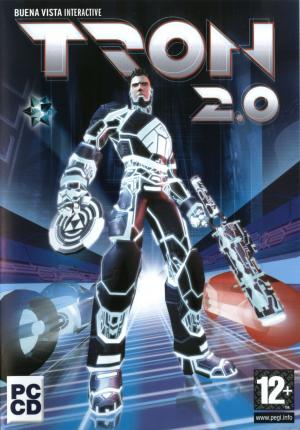 The story is centered around Alan's son Jethro ("Jet") Bradley. Since the film's events, ENCOM has been taken over by a company called Future Control Industries (fCon). After talking with his father who is kidnapped while on the phone with Jet, Jet is digitized by Ma3a, Alan's AI computer system, to aid her in combating Thorne, an executive from fCon who was improperly digitized into the computer and is now a corruption spreading like a virus throughout the system. Jet is quickly, and mistakenly, identified as the source of the corruption, and is captured by Kernel, the systems security control program. 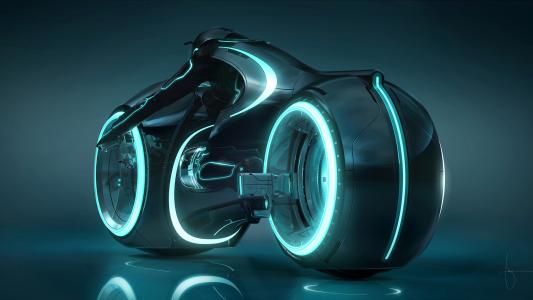