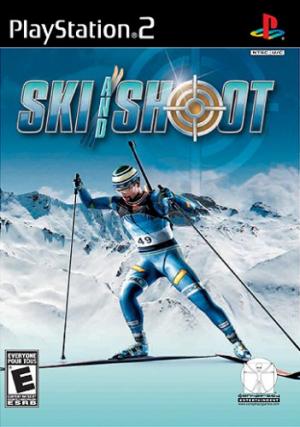 SKI AND SHOOT is an arcade, tactical 3D simulation of one of the most popular winter sports. Compete against other skiers on tracks that wind through wonderful wintery landscapes under the shadow of snow-capped mountains. Tuck to increase your speed in the steep sections of the course and hold your breath as you fire on the shooting range to ensure your victory. Train your athlete to compete at the highest level in the Pro-League in the extensive Career Mode or play Split Screen with your friends in Multiplayer Mode. 15 levels including four original venues Realistic conversion of the sport according to the official rules Advanced character-management Original cups and world championships playable