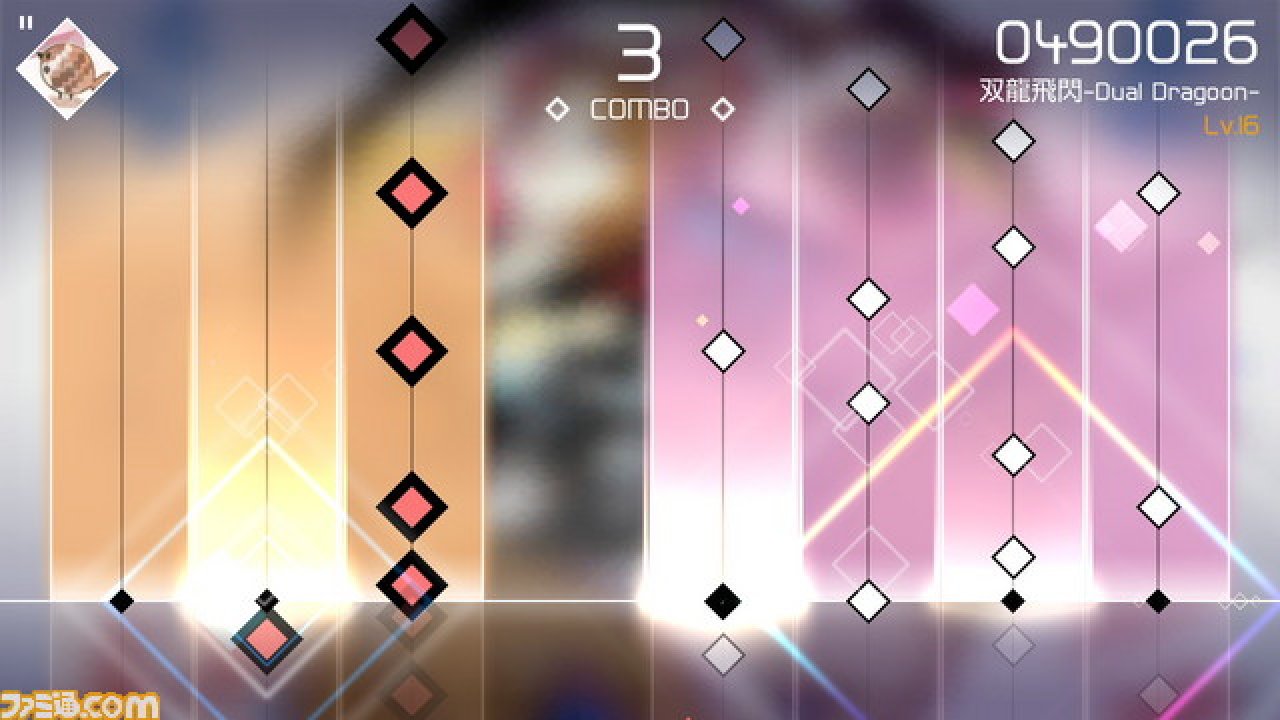 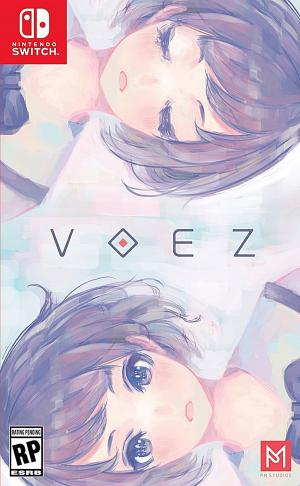 VOEZ is played by touching falling notes in time with the music. Set in a fictional town named Lan Kong Town, which is modelled after Yilan in Taiwan, the story is centred around six high school students who form a band that eventually achieves international fame. Gameplay is simple, requiring players to touch vertically falling notes that have hit a bar on the bottom of the screen. Depending on the song, the number of lanes for the notes increases and they shift side to side, making the screen look as if it is dancing to the music. There are over 100 songs in the library. Three difficulty levels Easy, Hard and Special are available. Players are able to choose difficulty levels according to their skill so they may enjoy all pieces. 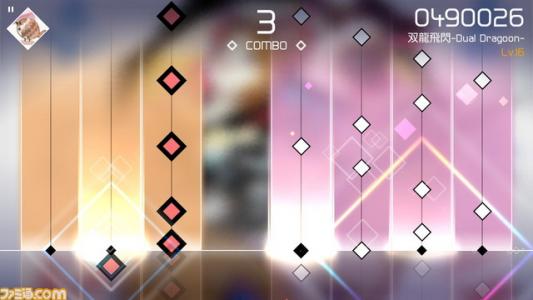