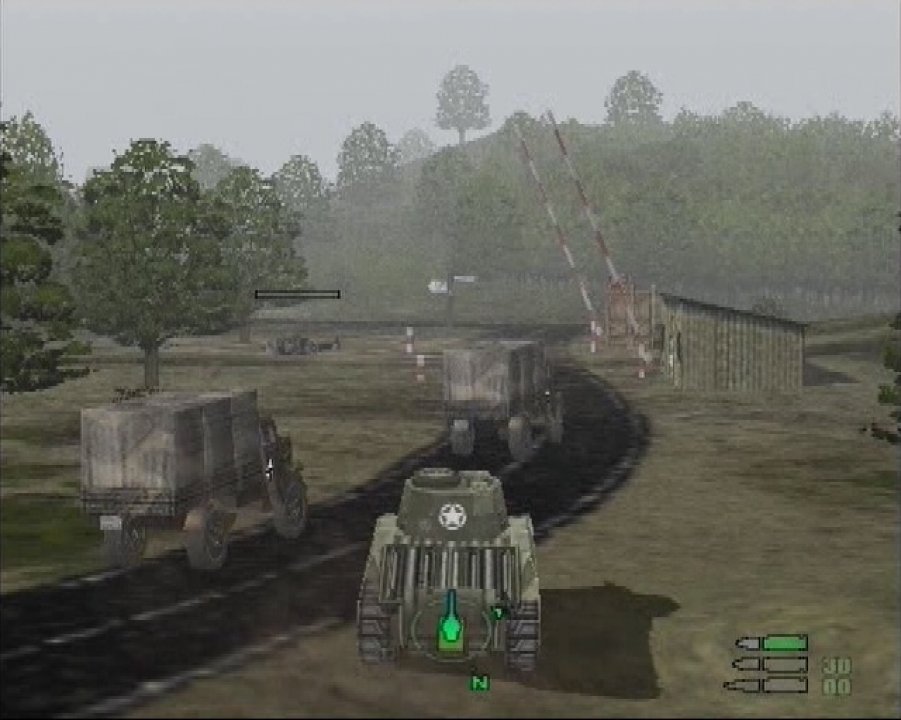 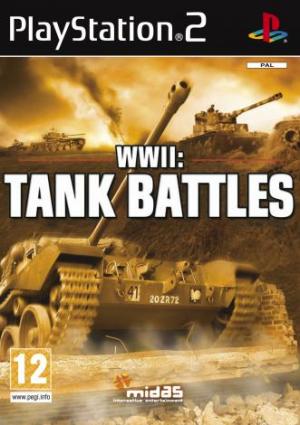 WWII: Tank Battles is a Europe-only low-budget PlayStation 2 tank simulation game by InterActive Vision Games and Midas Interactive Entertainment. The game is divided into 2 campaigns: Western Allied (particularly American and British) and German, each with ten missions. In each level you can choose historically accurate tanks, of which there are five for each side. Of the 14 people who bought the game via Amazon.com, 10 of them gave this game 1 star, with some of them describing it to be the worst PS2 game ever. 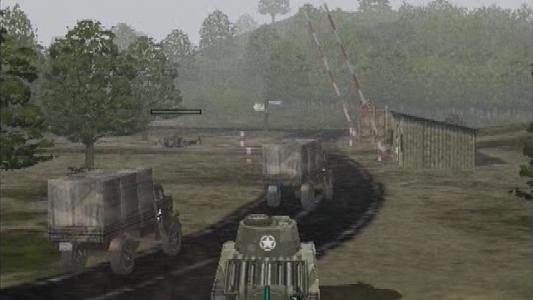