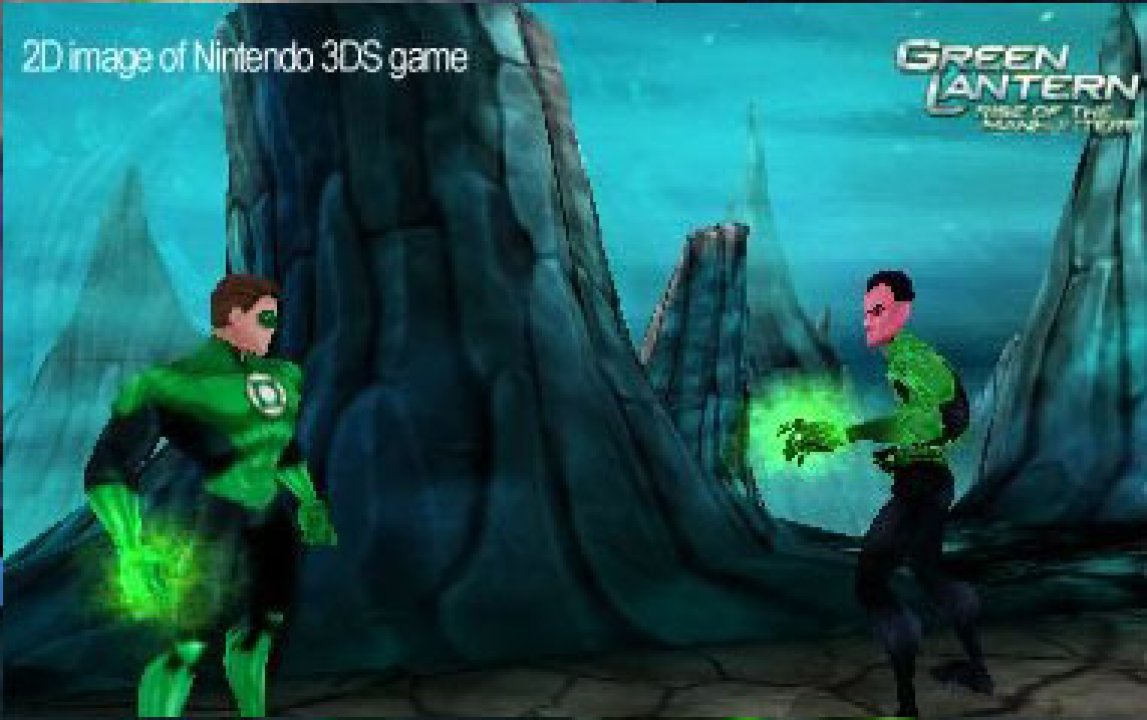 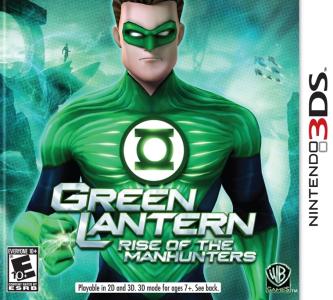 Green Lantern: Rise of the Manhunters

Green Lantern: Rise of the Manhunters is inspired by the feature film, which brings the enduringly popular DC Comics super hero to the big screen for the first time and which stars Ryan Reynolds in the title role as Hal Jordan, the newest member of the Green Lantern Corps. In the videogame players will utilize over a dozen constructs and take flight across the deepest parts of the Universe to restore intergalactic order by wielding the ultimate weapon: the Green Lantern power ring. 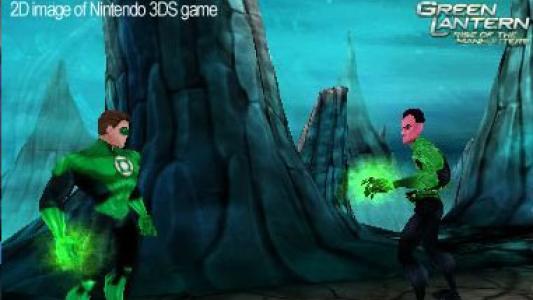