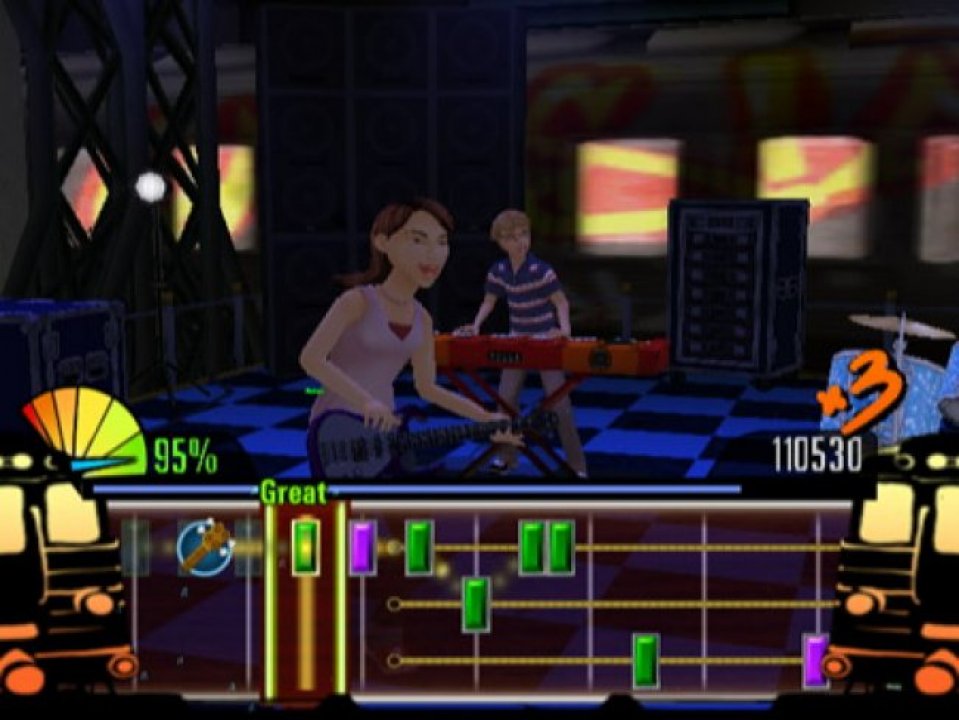 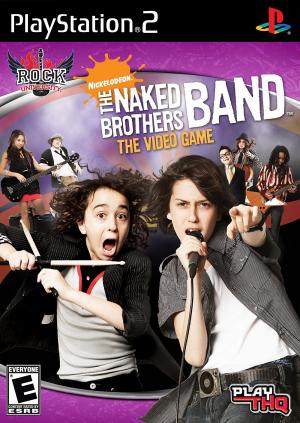 The Naked Brothers Band: The Video Game is a 2008 multiplatform video game developed by Barking Lizards Technologies, with 1st Playable Productions developing the DS title, and published by THQ. The game is based on, and includes songs by, The Naked Brothers Band. The game was also going to be on PlayStation 3, Xbox 360 and PSP but got cancelled after development. The band is on their bus. Cooper comes in with news and says that the band will be on a world tour. The band travels to Miami, New York City, and many more venues and plays multiple songs like "Eventually" and "Body I Occupy". The player gets to play as the vocals, drums, cello, guitar, bass guitar, and keyboard as they embark on a tour as they are in the band. 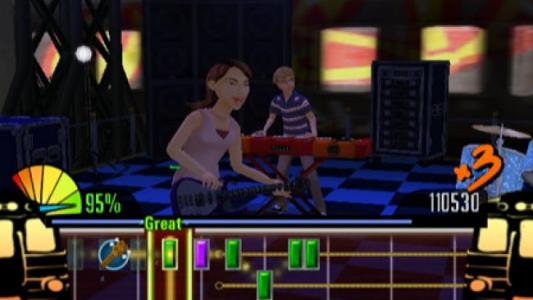