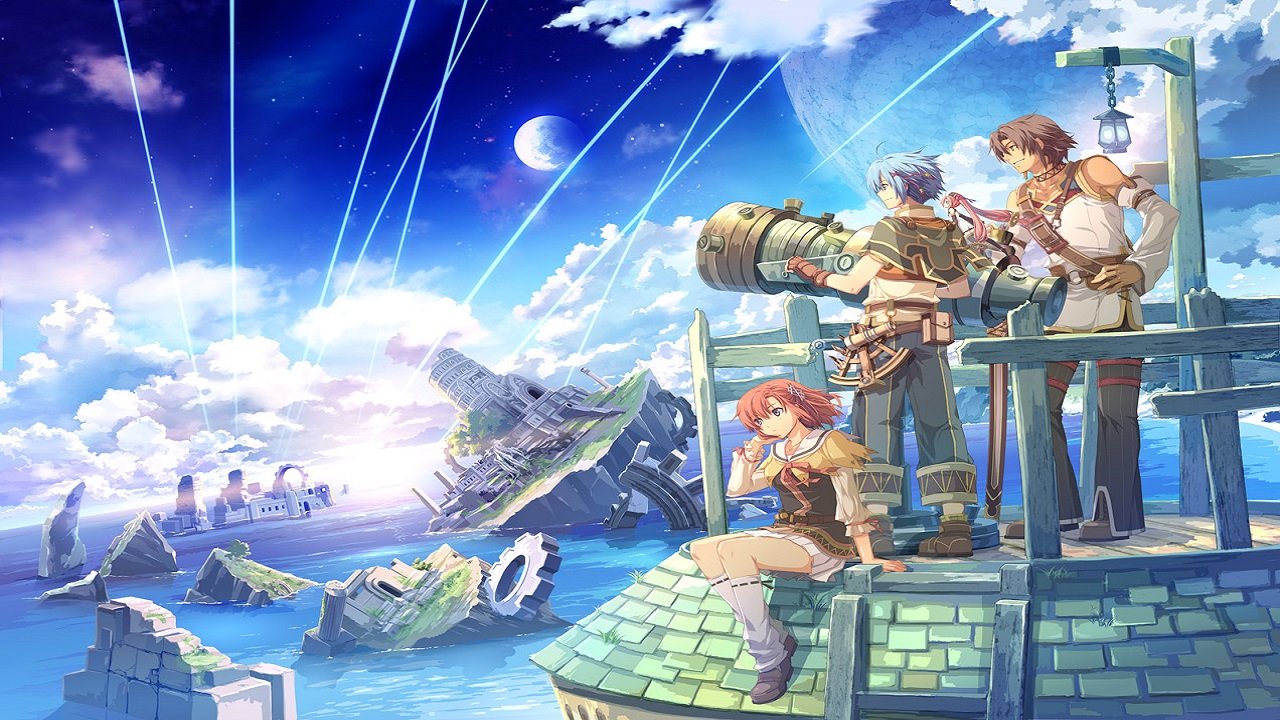 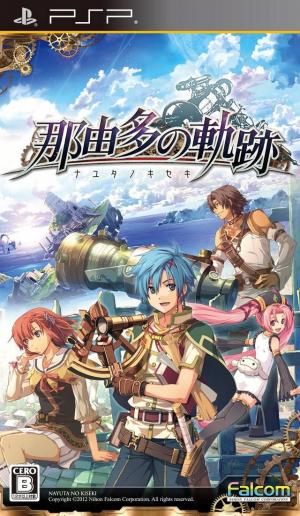 Nayuta no Kiseki (Trails of Nayuta) is an action-RPG developed by Nihon Falcom for PlayStation Portable. The game belongs to The Legend of Heroes series of role-playing video games, but is more action-oriented, and is not a mainline entry in the series. The game also features platforming elements like Ys: The Oath in Felghana. The game was never released outside of Japan but an English fan translation is available. The game happens in a world called Lost Heaven. The characters' hometown is Remnant Island, an island located in the center of Sciencia Sea, a vast ocean with countless islands. Shooting stars have been continually falling from the sky for some time, leaving much of these piled up on the island. Stones known as "Star Fragments" have been discovered in these areas. By shining a light on them in a certain way, people can see the phantom world of Lost Heaven. 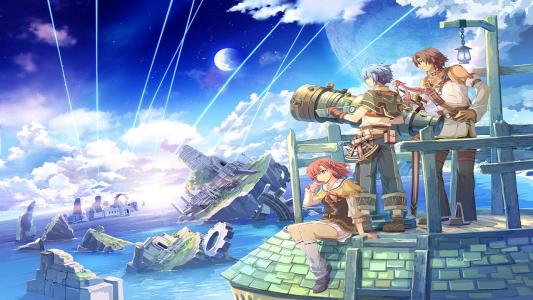