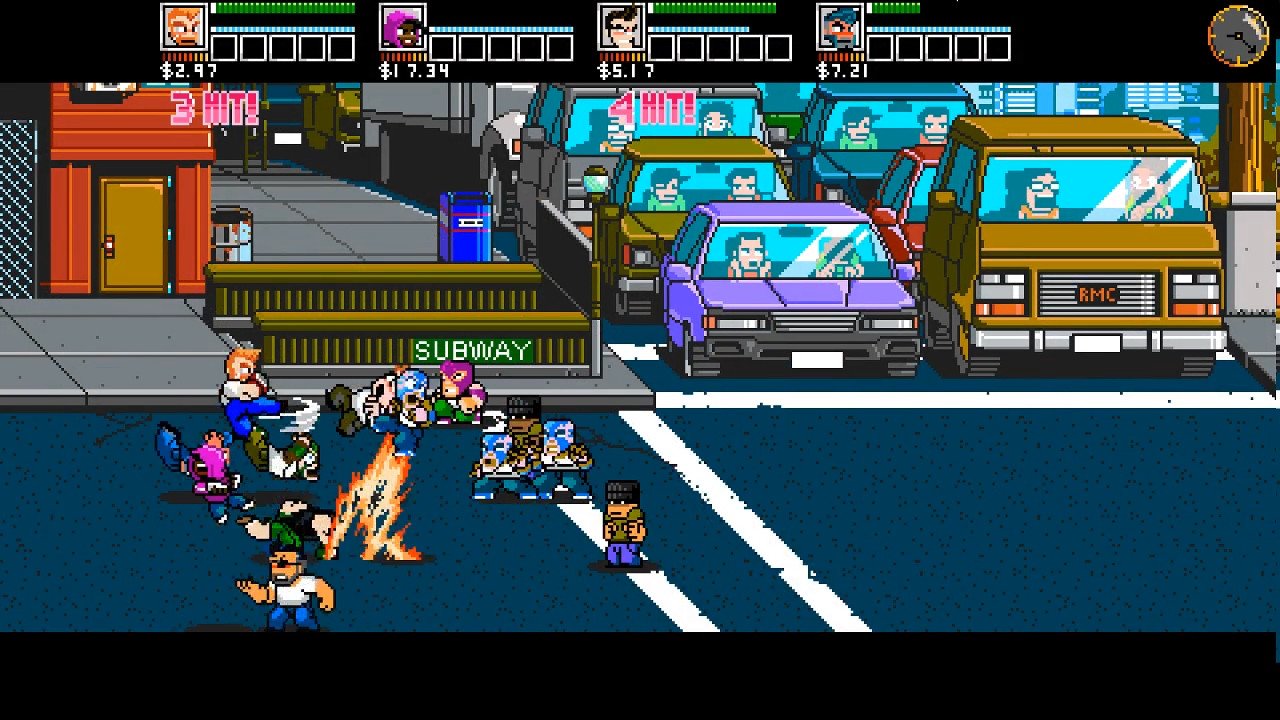 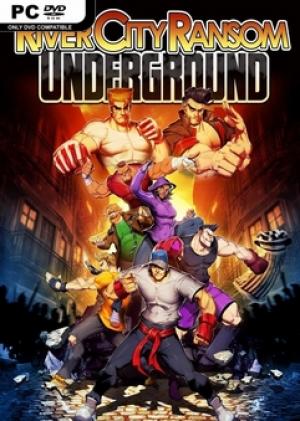 One of the best beat'em ups of the NES era is back! Many years after vanquishing Slick on the school rooftop, Alex and Ryan must take to the streets again. Help a new crop of fighters defeat the hordes of River City, and clear their name in a sinister kidnapping plot. You'll earn money, unlock moves, and upgrade your skills in a sprawling city on the brink of total chaos. This modern take on an old classic features over 500 unique street fighting moves, dozens of weapons, secrets galore, and a bonus arena fighting mode. Features: Online co-op and arena death match for up to 4 players A new chapter in the River City universe Unlock 10 playable heroes in the story campaign, each with their own fighting style 140 levels to explore, complete with hazards and secrets 22 shops to upgrade your characters Arena multiplayer combat mode features team selection, modifier modes, and CPU partners Play as hero or villain in intense arena combat: can you unlock all 44 fighters? 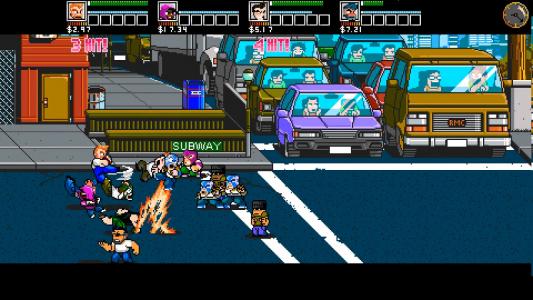