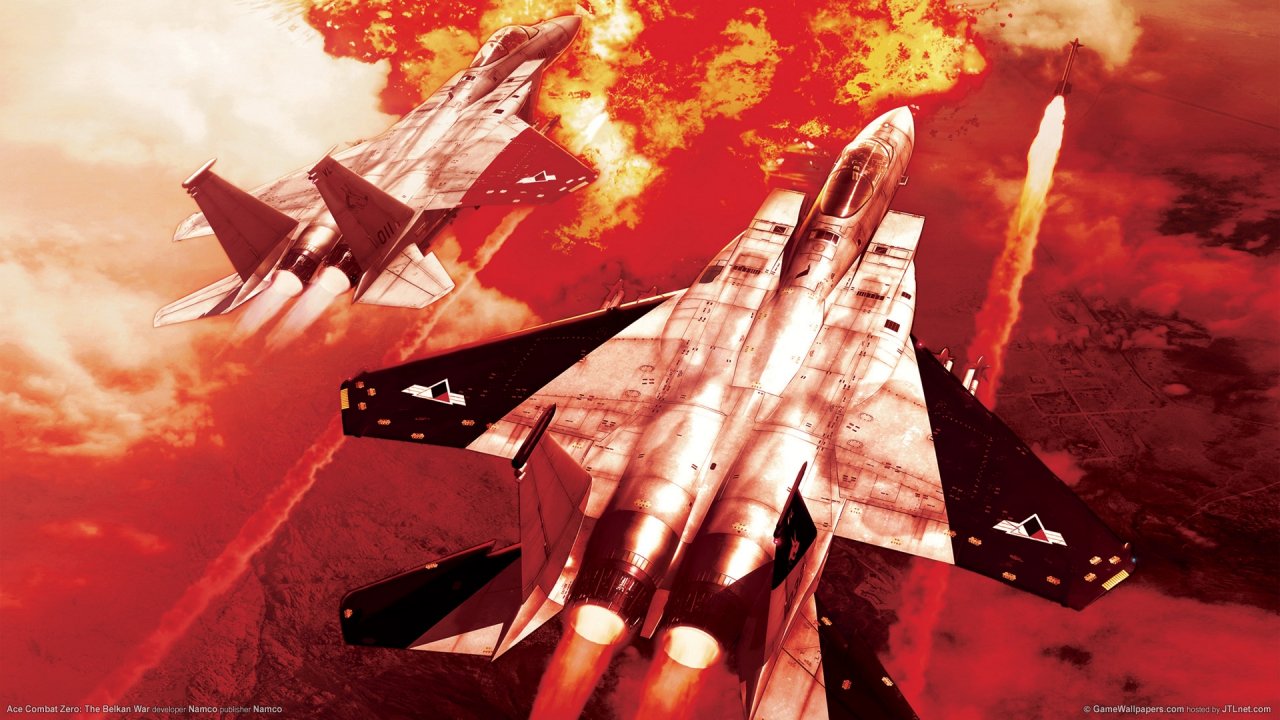 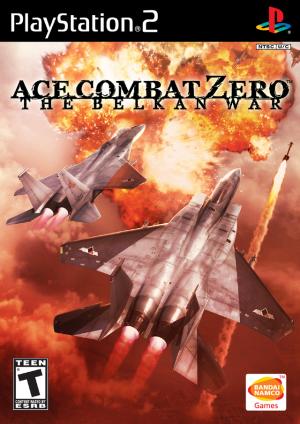 This sixth installment in the Ace Combat series is a prequel to Ace Combat 5 that tells about the Belkan War eluded to in Unsung War. The story is told through the eyes of a reporter, 15 years after the altercation, uncovering secrets about the Belkan War of how it led to war, the outcome of the nuclear detonations within their borders and a near disastrous secret that nearly led to the destruction of a nation. The main game mode is the story mode, in which the player takes control of an Ustio mercenary pilot, call-sign "Demon Lord", taking part of the said war, advancing missions and advancing in the story while doing it. The missions can be anything done airborne, and there'll be escort, assault and defence missions amongst others. Like in the previous games, the game isn't about simulation, but fast paced aerial combat in highly powered aircraft. More like Top Gun, and less like real world. 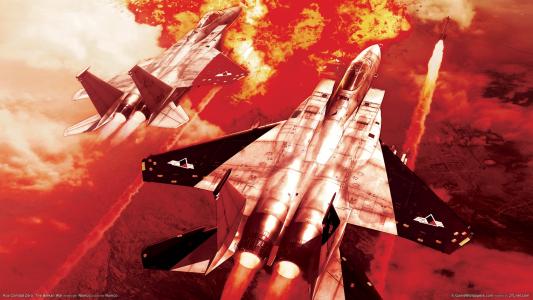