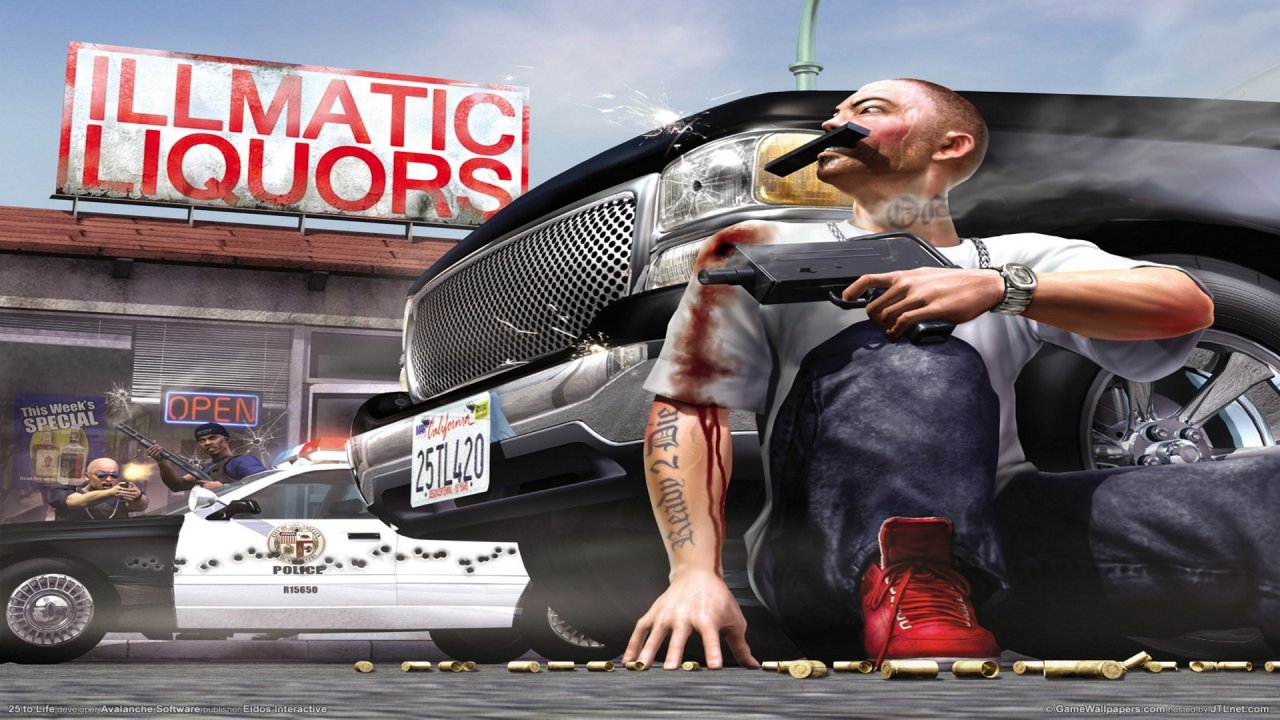 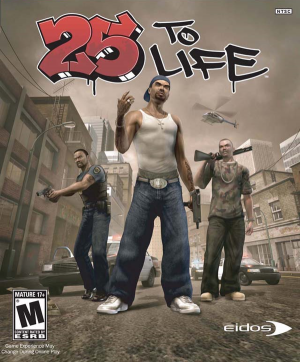 Developed by veteran studio Avalanche Software, 25 to Life is designed to place the online tactical action of a squad-based shooter in open urban settings that are reminiscent of the latter-day Grand Theft Auto games. Through two parallel perspectives on the same ongoing conflict, 25 to Life offers play as either a law enforcement officer or a streetwise gangsta. In either case, players are equipped with the tools of their respective trades; cops can make use of their superior training with firearms or call for helicopter air support, while gang members can choose from a wider selection of weapons and use civilian hostages as human shields. The game was built with online play in mind, and several multiplayer modes are supported. Players can customize their characters with tattoos, brand-name apparel, and other accessories, then take them online to join others for team deathmatch-style competition. A full-fledged single-player campaign is also included, casting players in the role of an urban up-and-comer who finds trouble on both sides of the thin blue line. The plot of the single-player game was written by P. Frank Williams, famous for his successes as an author, magazine editor, and television producer. The game's soundtrack features selections by rap artists Mos Def, DMX, Ghostface Killah, and others. 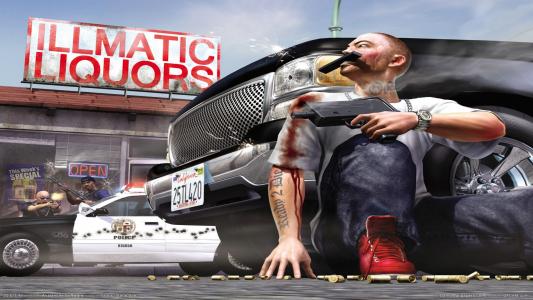