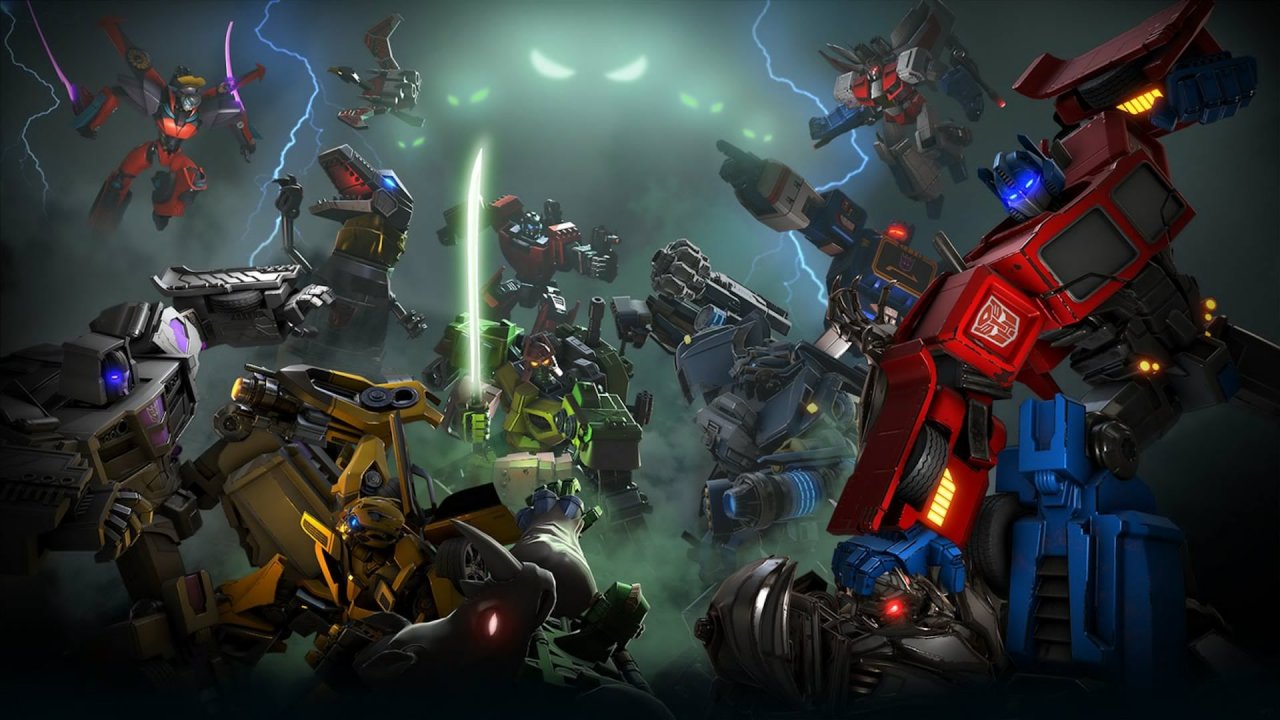 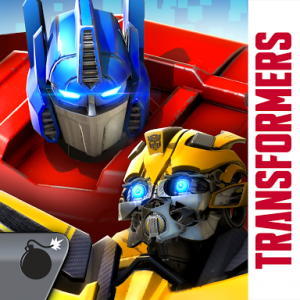 Transformers: Forged to Fight (formerly called Transformers: Generations Collide) is a fighting RPG mobile game by Kabam. It features characters from most eras of Transformers history, but mostly from Generation 1 and the live-action film series. The Autobots and the Earth Defense Command had found a way to restore life to Cybertron, so Optimus Prime with Marissa Faireborne with their crew were on their long journey home. But passing through the Eshems Nebula, they encountered a spatial warp field and the Ark crash-landed on an unknown planet. After encountering Staracream and a Decepticon and a corrupted Autobot from another reality, Optimus entrusts the Matrix of Leadership to the Commander. As the Commander, you must find reinforcements, set up base of operations, and discover the secrets of the planet. 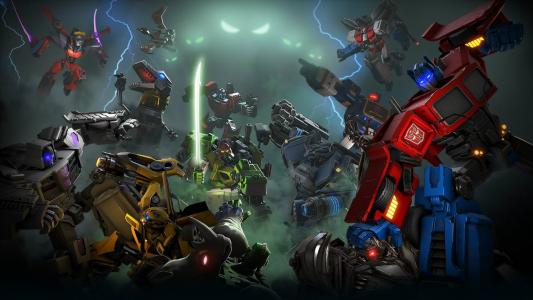 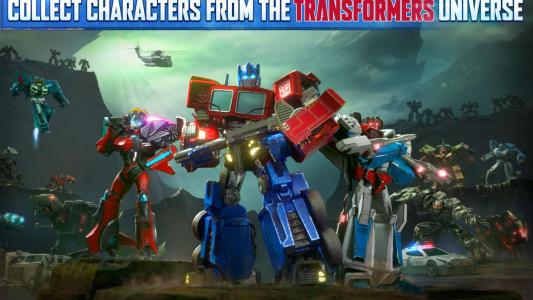