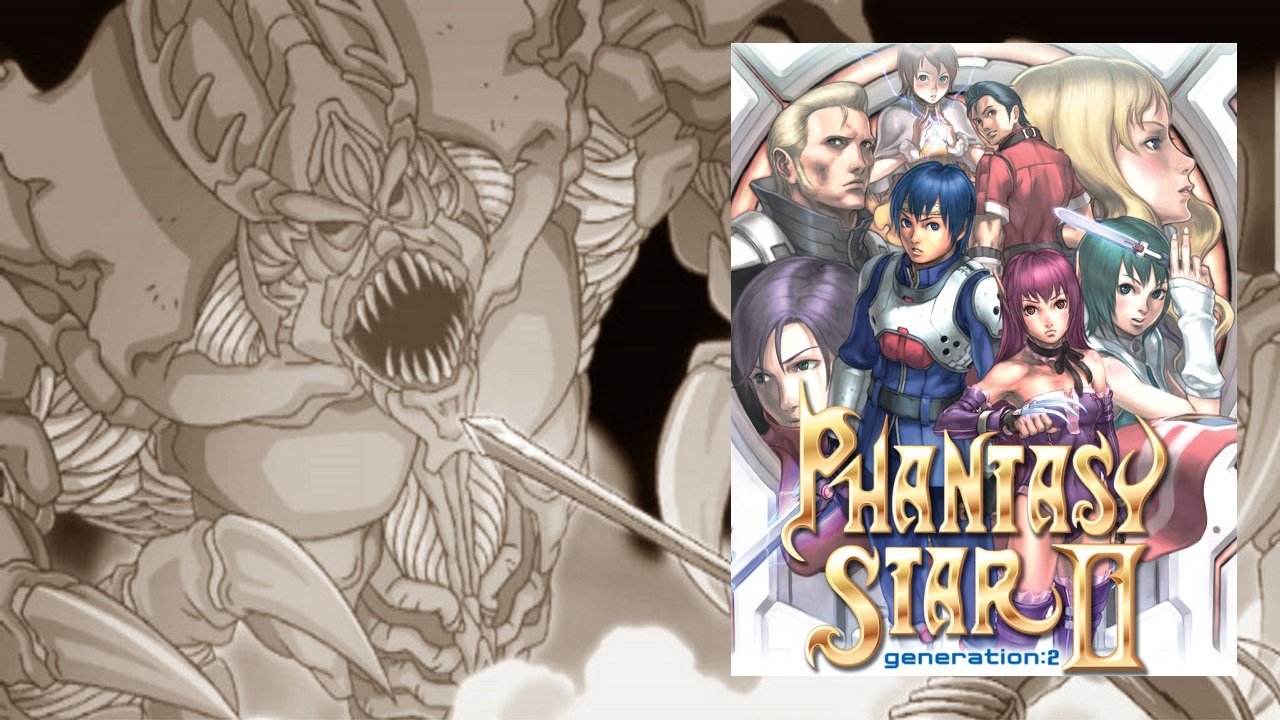 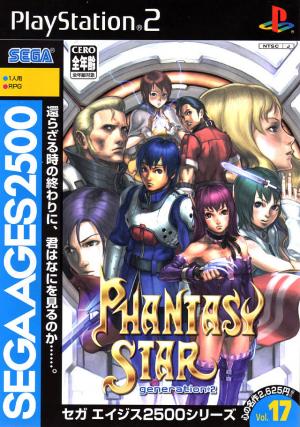 Phantasy Star Generation: 2 is a remake of the game Phantasy Star II, originally released for the Sega Mega Drive/Genesis in 1989, for the Sony PlayStation 2. It was developed by 3D AGES, a joint venture between Sega and D3 Publisher, as part of the Sega Ages 2500 series of games. Phantasy Star II is the second installment in Sega's acclaimed Phantasy Star series and serves as a sequel to the original Phantasy Star for the Master System. Phantasy Star II takes place 1,000 years after the events of its predecessor and follows the journey of a government agent named Rolf and his friends, who are on a mission to discover why the protector of the planet Mota, Mother Brain, has started malfunctioning. 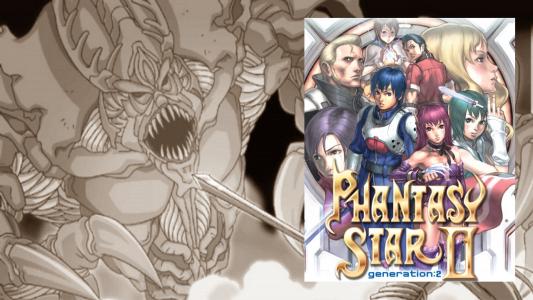 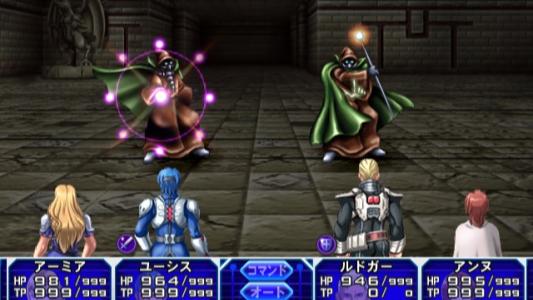