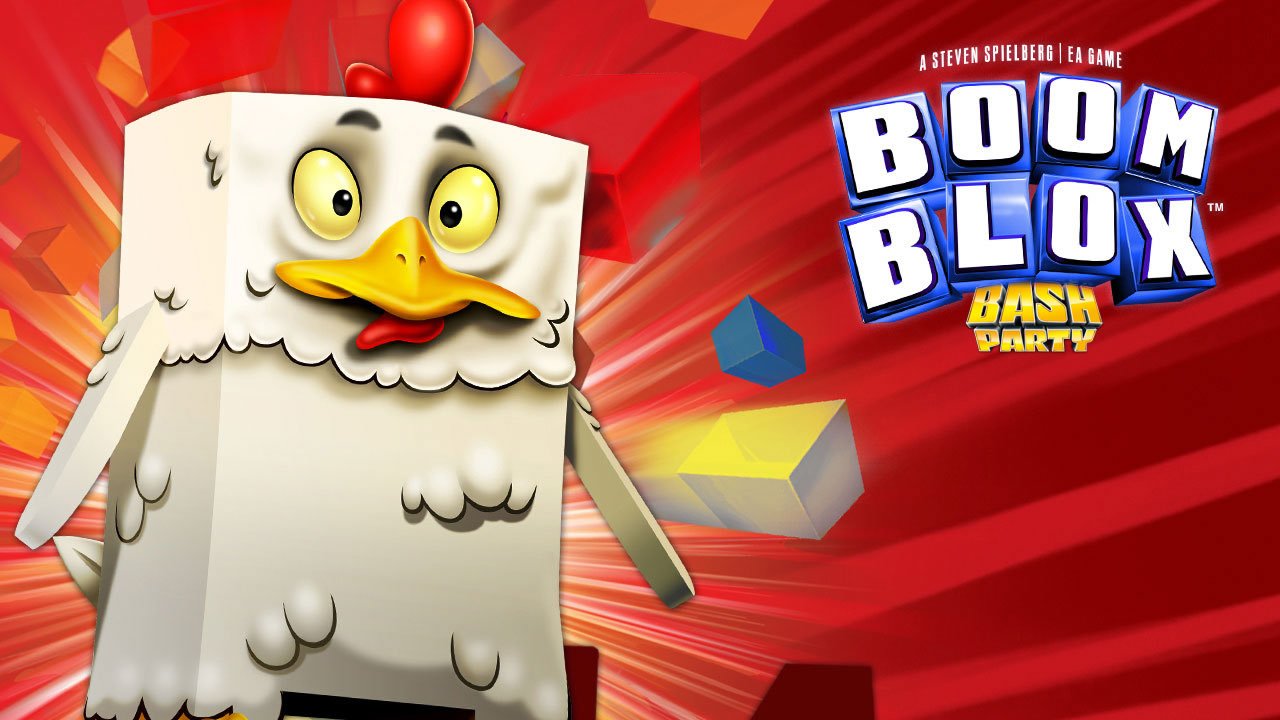 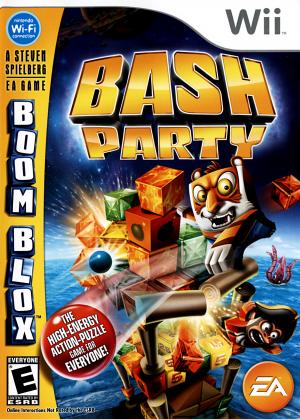 Like the original BOOM BLOX game Bash Party is based around fast-paced gameplay that utilizes players' reflexes, dexterity, and problem-solving skills. During the action players use the Wii Remote to direct objects and forces toward structures made of blocks in order to knock them over. There is also Jenga like gameplay during which players pull blocks, with the goal of toppling as many of them as possible, but without bringing down the whole structure. In doing this players have to deal with the different types of blocks in play. Some of these include: gem blocks, blocks with point values attached, explosive blocks that detonate on contact, vanishing blocks that disappear when struck, wood blocks, and steel blocks. In addition, as the game progresses strategies may change, meaning that players must be flexible in order to succeed. 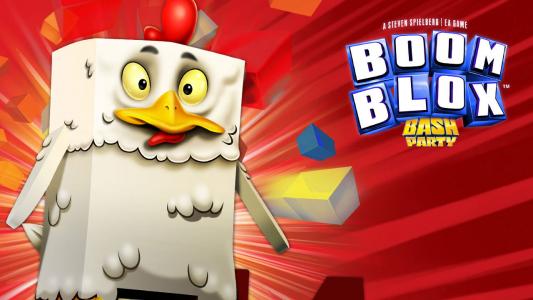 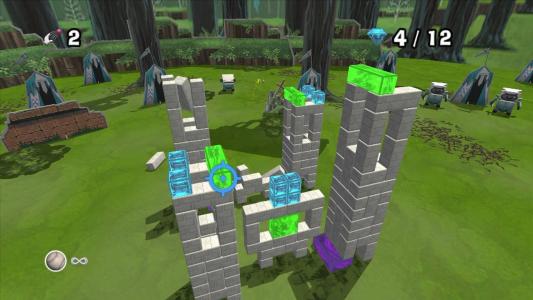