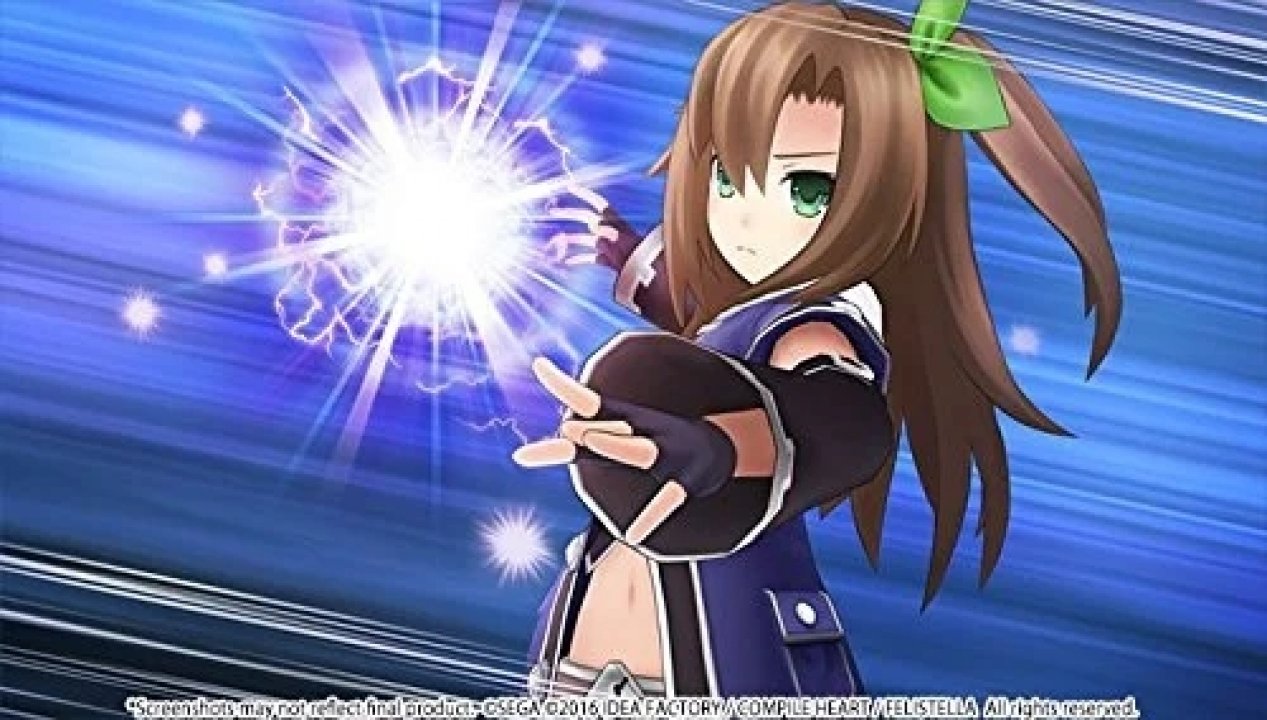 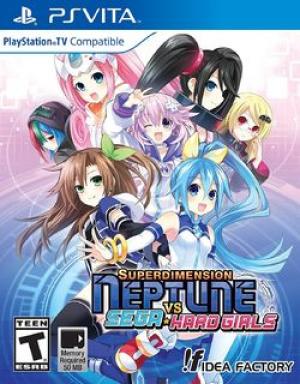 Our story begins in the mysterious halls of an ancient library... The Grand Library holds the history of the world within its shelves. Legend says that if one was to tamper with the books kept there, the past itself could be completely rewritten... A daring adventurer known as IF discovered the location of this revered library and finally crossed its threshold. Little did she know, a disaster of historical proportions was about to occur before her very eyes. Books began to vanish from the library's shelves; the history of the world was disappearing before her and the reasons for this occurrence were shrouded in mystery. IF sets out on a journey across time to uncover the truth! Will she be able to work together with both the Sega Hard Girls and Goddesses to recover the lost history? Will they really be able to save the world? 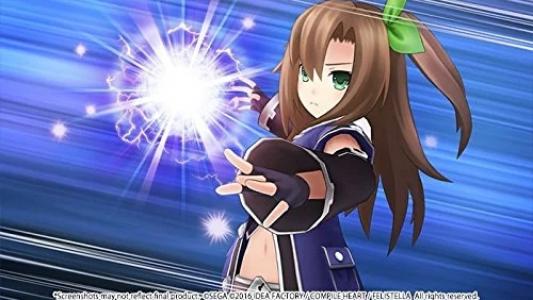