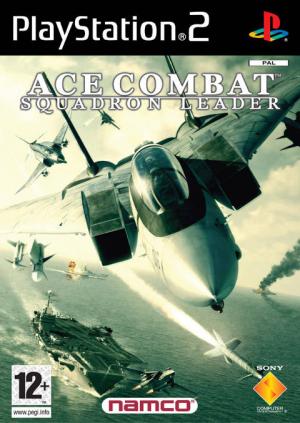 After attempting to intercept an unidentified aircraft, the entire 108th Tactical Fighter Squadron was destroyed. As the base scrambles its defenses and goes on red alert, you and your fellow elite fighter pilots are called upon to protect your home nation of Osea. Missions in Ace Combat 5 include engaging enemy planes in dogfights, destroying ground targets, and making split-second decisions. With Wingman Command, which lets you issue orders and coordinate group attacks, the fate of an entire squadron is in your hands.