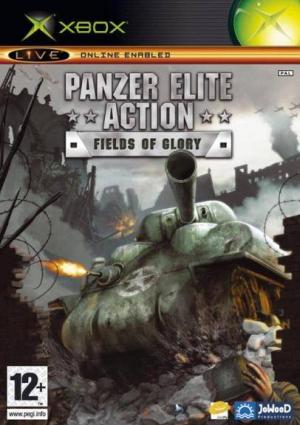 ALL YOU NEED IS A TANK! Battles with aircrafts, infantry and war machinery with you in the middle of combat "Conquest" multiplayer mode with up to 16 players Shoot your way through 18 missions in three different campaigns Lead your troops through the battlefield and use different tactics to defeat the enemies MAJOR! COMRADE COMMANDER Following victories in Poland, take full command for the attack on Stalingrad and lead your men to victory. Things don't look good. Help defend Stalingrad for Mother Russia! Operation D-Day is startling at 0600. Then make your way to the German river Rhine and the bridge of Remagen. Dismissed!