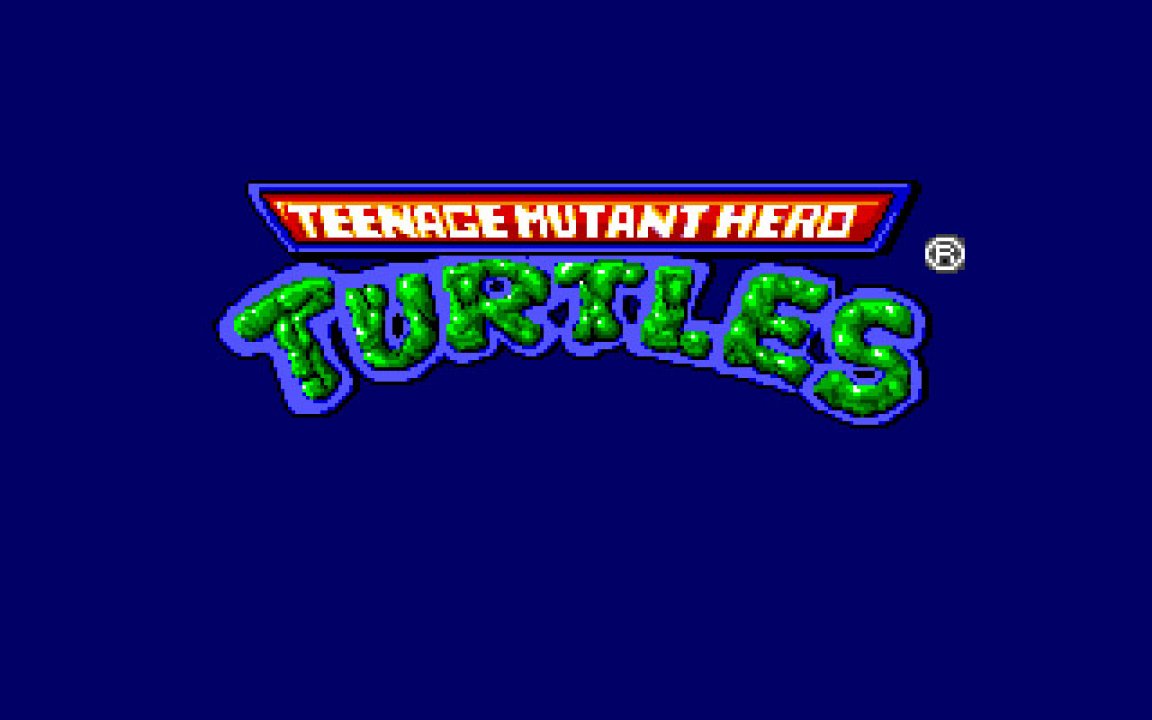 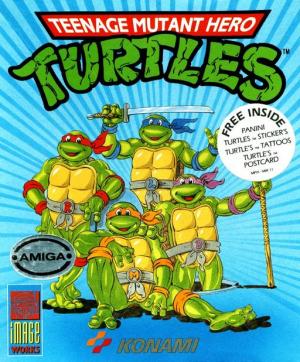 Teenage Mutant Hero Turtles is a side-scrolling platform game released by Konami. Alongside the arcade game (also developed by Konami), it was one of the first video games based on the 1987 Teenage Mutant Ninja Turtles animated series, being released after the show's second season. The player navigates the mission map in an overhead view as they travel to doors, manholes or other entrances to the side-scrolling interior levels, which represent the primary gameplay. In the overhead view, the player can move in the four cardinal directions and use their primary weapon in a single type of attack. As the game progresses, more and more obstacles and enemies appear in the overhead maps. In the side-scrolling levels, the Turtles can jump or crouch and attack either with their primary weapons or use one of the alternate weapons that they have picked up along the way. In some levels, there is a specific objective. However, in most levels the goal is to reach the exit and return to the overhead map in a previously inaccessible location. The player encounters enemy characters, acquires weapons and special items, and collects pizza to restore health. 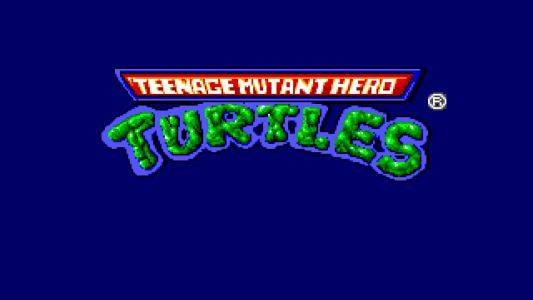