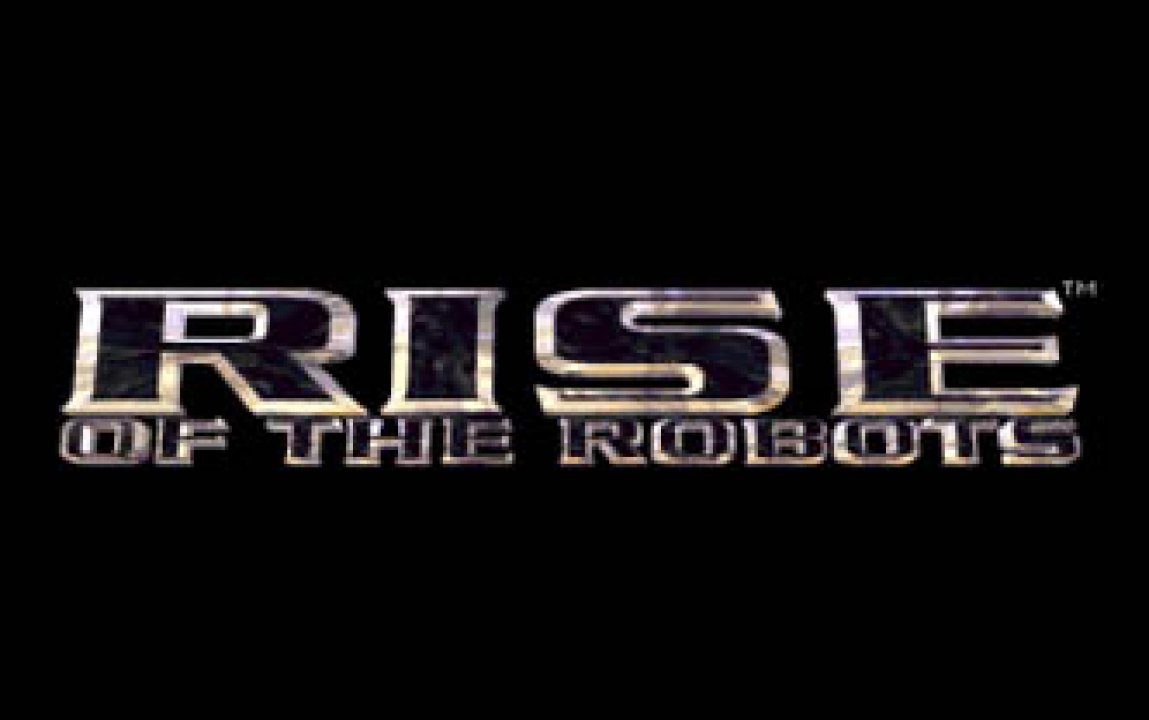 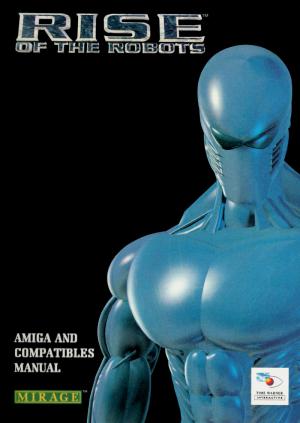 Rise of the Robots

Rise of the Robots is a fighting game released by Time Warner Interactive in 1994. Originally developed for the Amiga and PC DOS computers by Mirage's Instinct Design, it was ported to various video game consoles. The game includes a single-player mode in which the player assumes the role of the ECO32-2 Cyborg, as he attempts to stop the Supervisor who takes over Electrocorp's facilities in Metropolis 4. Developed by a team of five people, Rise of the Robots was intended to use a high level of artificial intelligence that was never seen in any other fighting games at the time. The game features music from Queen's lead guitarist Brian May, although it only uses "The Dark", a track taken from his solo album Back to the Light, while the in-game music was done by Richard Joseph. The contemporary and retrospective reviews towards Rise of the Robots were negative, with much of the criticism targeted its crippling gameplay and controls, despite being praised for its good graphics. The sequel, Rise 2: Resurrection, was released in 1996. 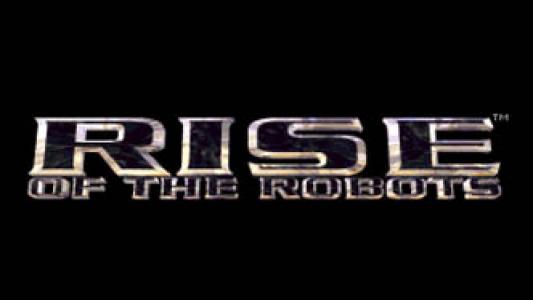