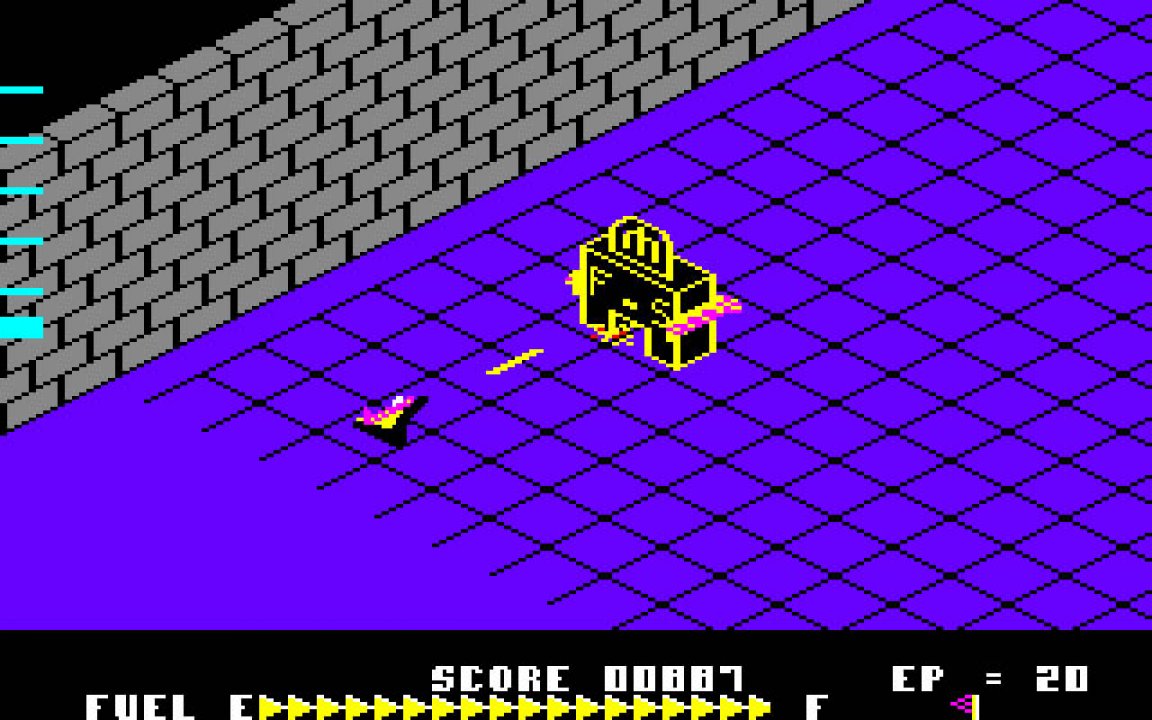 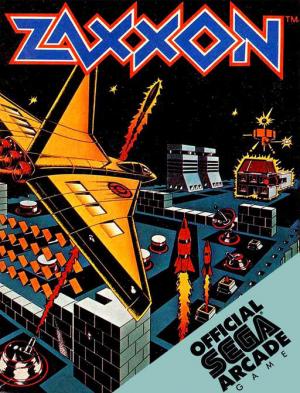 Unofficial Amiga port of the C64 version, which is based on the 1982 Sega coin-op. Zaxxon is a 1982 isometric shooter arcade game developed and released by Sega. The game gives the player the experience of flying a fighter craft through a fortress while shooting at enemy entities (missiles, enemy gunfire, etc.) The object of the game is to hit as many targets as possible without being shot down or running out of fuel—which can be replenished, paradoxically, by blowing up fuel drums. 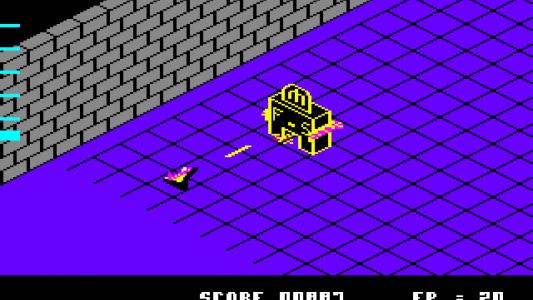