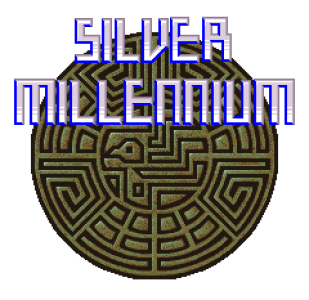 Silver Millennium was released in May 1995. 4000 units were produced at factory. This game is considered as one of the rarest video game ever developed in South Korea. At this time, many Japanese company released their games in Korea and they was more interesting than Korean games. Korean gamers were didn't interested by their Korean games. One year after the release, Silver Millennium boards were converted to "Pasha Pasha". Beside this, Silver Millennium is a true jewel from South Korea. It's even a pioneer in what's we call 'Maniac Shooter' In 2007, Para JP want to do a sort of 'remake' of the game, but the project was canceled at a certain stage of development and the game was never released.