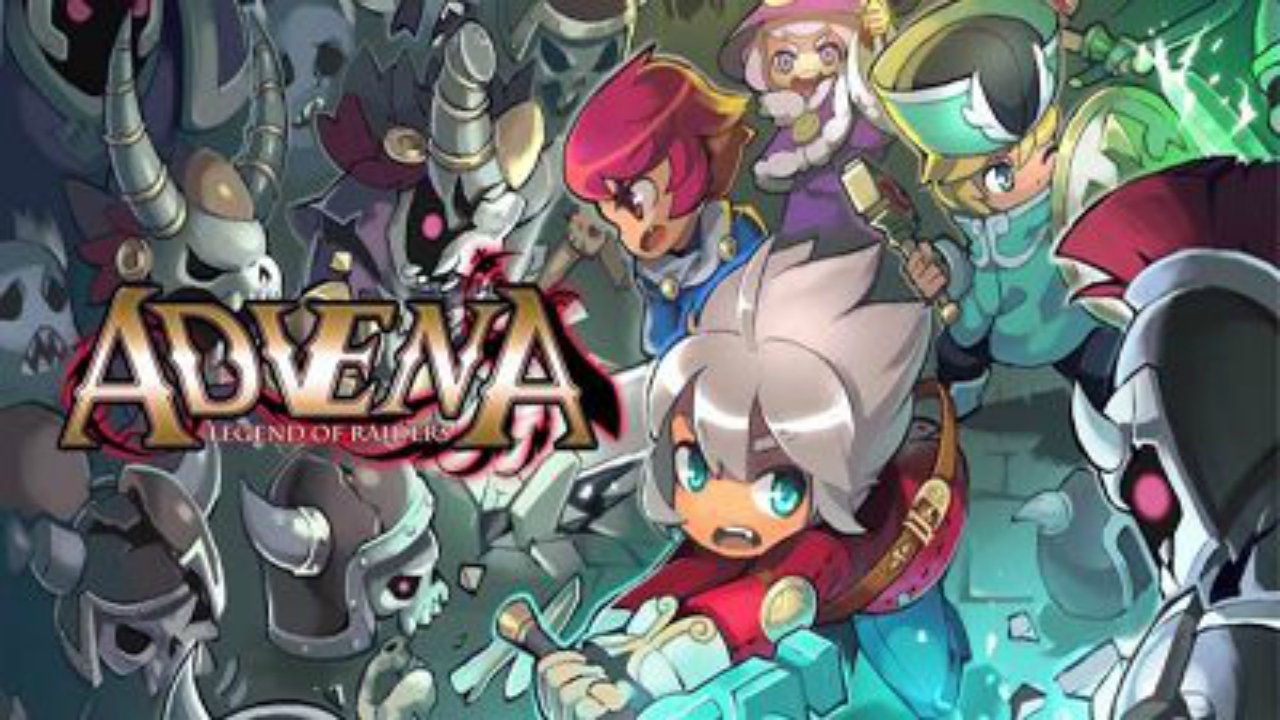 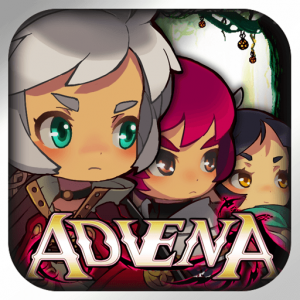 Two kingdoms lived peacefully in the land of Peradin: the magic users of the Nabe Alliance, and the common folk of Tems. But one day the Sacred Tree growing between their borders has been desecrated. The both sides blamed each other and that eventually led to war. Nabe attacked the first but the Tems was quick to answer. The forces of Nabe suffered a defeat under pressure from Tems and the King of Tems had to seek for the prophesied savior. And as it was predicted a stranger of unknown parentage, endowed with enormous forces, appeared in Nabe from another world. 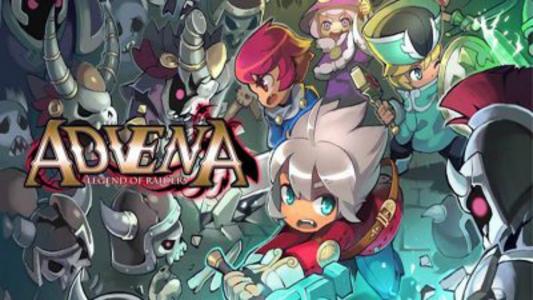 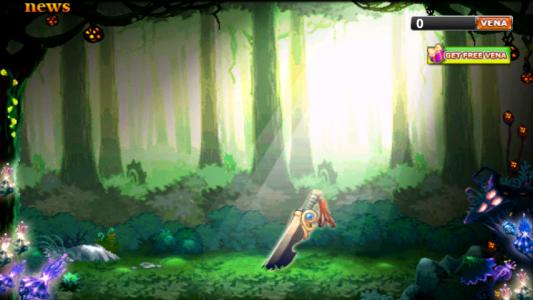