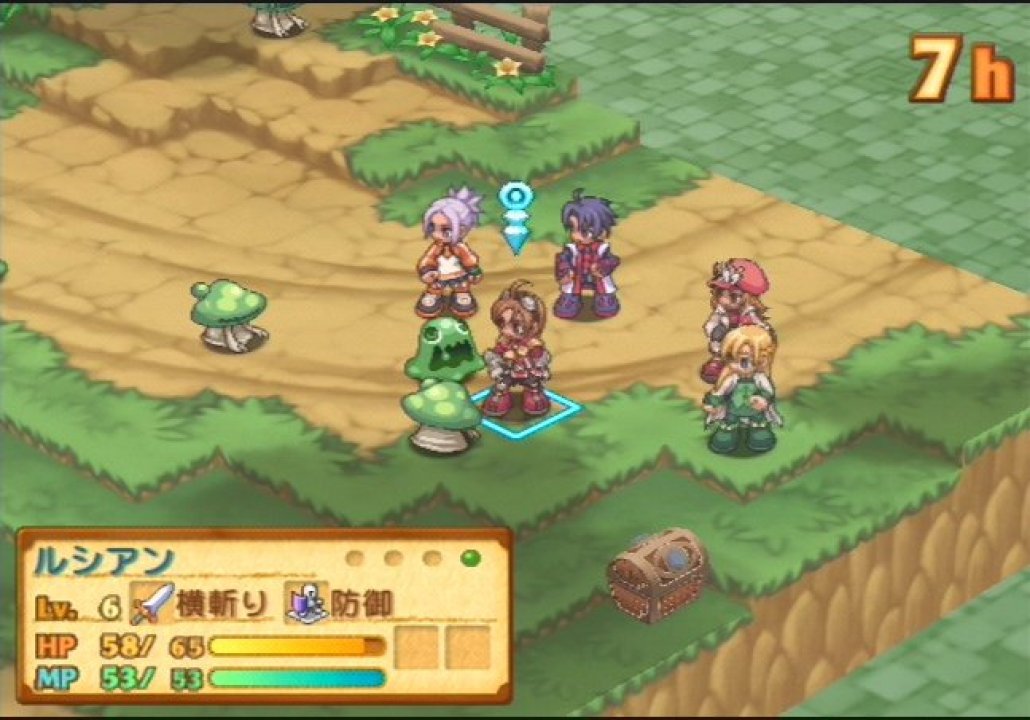 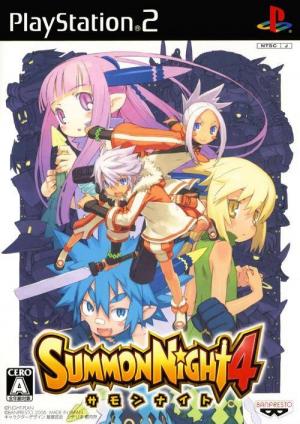 You can choose from either a male or female protagonist, who despite having plenty of speaking lines, is one of the few characters without any voiceovers. You run a shop in a small village, and generally just hang out with your friends, until a meteor comes crashing down into the field. Inside is a dragon, which also happens to transform into a human kid. Naturally, there are plenty of bad guys that come looking for him, and it’s up to your troupe to defend the little guy. Eventually two other dragon kids show up, along with some angry robot things, who are pretty eager to show you the business end of the drills they’ve got attached to their arms. 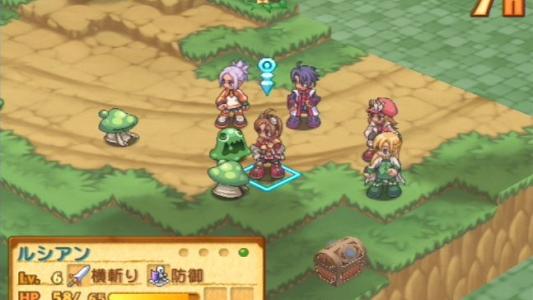